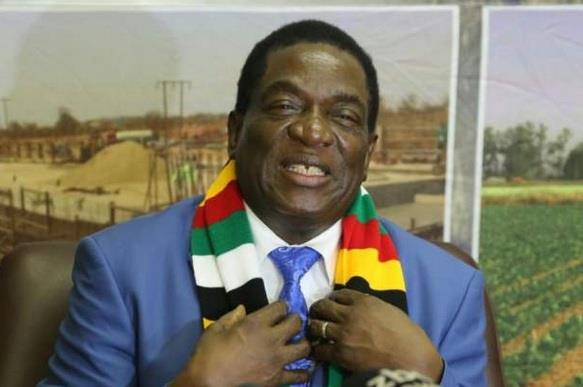 HARARE – The Environment, Tourism and Hospitality Industry ministry has
embarked on a nation-wide clean-up campaign which will officially begin
tomorrow.

President Emmerson Mnangagwa is expected to preside over the official
launch of the campaign that will take place at Machipisa, Highfield in
Harare.

According to a statement published by the Environmental Management Agency
(Ema), the campaign is running under the theme “Zero Tolerance to
Litter-My Environment, My Pride.”

Provincial ministers of State will concurrently preside over provincial
launches in their provincial capitals.

In a statement, Ema encouraged all citizens and stakeholders to uphold
cleanliness in the country.

“As we built up to this day we encourage all corporates, institutions,
business community, civil society, churches and households to take the
lead in cleaning up their areas as we work towards restoring the sunshine
status of our towns and cities countrywide,” reads part of the statement.