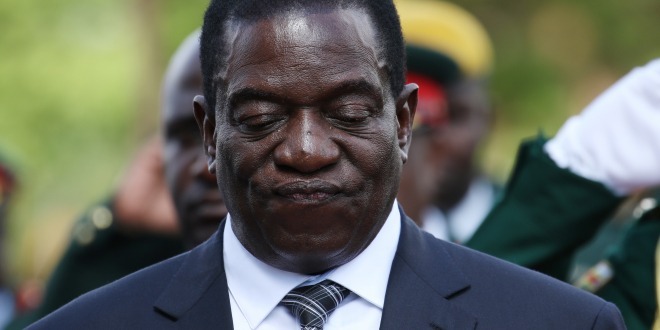 THE chaotic scenes that characterised yesterday’s reopening of schools for the remaining classes — Early Childhood Development to Grade 5, as well as Forms 1 and 2 — is cause for concern given the surge in COVID-19 cases and the ongoing teachers’ industrial action.

Most schools countrywide ordered pupils to go back home because teachers, who declared incapacitation in September, failed to turn up for duty. Only student teachers and school heads pitched up, but could not cope with the increasing number of students.

Schools were already struggling to cope with examination classes that reopened on September 28 under Phase One. Forms 3 and 5 and Grade 6 returned to school on October 26 under Phase Two.

Teachers have been on strike since September 28 and salary negotiations with their employer — government — have been moving at a snail’s pace despite the growing chaos in the education sector, notwithstanding that some pupils are days away from sitting for the end of year decisive examinations.

Government last week only offered a meagre 20% increment to the teachers who are demanding US$520 while also employing military tactics to deal with the crisis in the sector that will see provincial education heads noting down names of absentee teachers and forward them to the Public Service Commission so that it can dock their incomes.

More worrying has been the arrogant and careless response by Cain Mathema, the Primary and Secondary Education minister.

Mathema has insisted that everything is well in schools when parents are paying school fees for students who are not learning. For the few teachers that are conducting lessons, parents are required to dig deeper into their pockets to incentivise them.

This has created inequalities in the education delivery system, with some students learning while the poor, who are the majority, are deprived as they have not been learning since the COVID-19 pandemic broke out in the country in March.

Government should stop playing games with the lives of our children, they deserve a better future. Furthermore, the consequences of this negligence will haunt the country in the near future — the economic success of a country depends on education and training.

President Emmerson Mnangagwa should reward the teachers the same way he did with State security forces ahead of the July 31 protests. It’s a right of the children to go to school and get an education.

Mathema should be called to order. In serious democracies, he should have long been looking for a job. The situation that was obtaining in schools yesterday cannot be tolerated. #ChildrenLivesMatter.