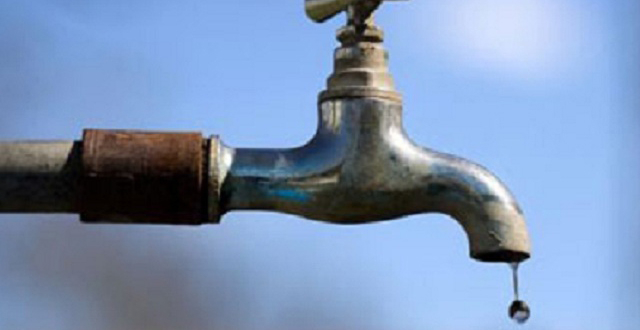 CITY of Bulawayo’s Criterion Waterworks buffer is now left with 10 days supply, a situation which could worsen the water crisis in Bulawayo where some residential areas have gone for a month without supplies.

Council’s director of engineering services Simela Dube last Friday told journalists during a tour of the waterworks that even low-lying areas had been affected and had also gone for more than five months without the precious liquid.

He said the Criterion buffer filled the gap whenever the city ran dry.

“Due to lack of raw water, your buffer storage is now depleted, so whenever we have power outage, the residents will feel it because we then say we are closing our reservoirs. This reservoir has storage to last us for a minimum of 10 days,” Dube said.

“As you can see, the dam has dried up and we are now pumping directly to the treatment works. We are hoping that should it rain then the water will start coming through the dam once more.”

He said it was actually the first time in history that Criterion Waterworks had run dry due to climate change issues.

“We have been indicating that the inflows from our dams continue to decline almost every season and we know that Bulawayo dams can only fill up when there are cyclones. So, I am concerned that if we do not have above normal rains, then the other dams, Umzingwane and Lower Ncema, will remain decommissioned,” Dube
said.