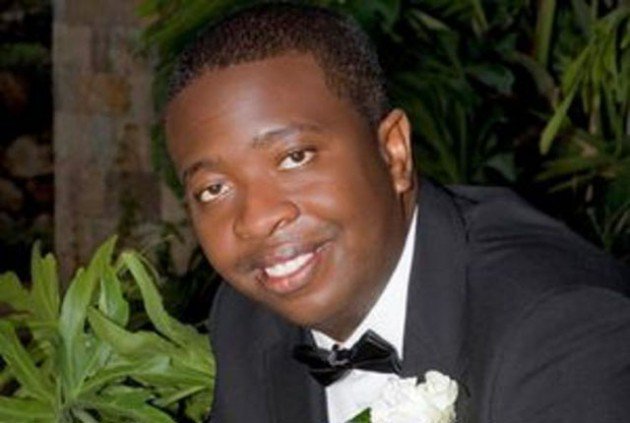 Farirai Machivenyika Senior Reporter
President-designate Cde Emmerson Mnangagwa is a principled, down to earth family man and is committed to the development of the generality of Zimbabweans irrespective of their backgrounds.

This was said by family members and relatives of the incoming President in separate interviews with The Herald yesterday. Cde Mnangagwa’s son, Emmerson (junior), described his father as a man who stands by his principles even in the face of adversity.

“He is an amazingly principled man. One thing he always said to us, ‘Principles are principles, and always stick to what you believe in. He is a man who spent 10 years in a maximum security prison, including two years in solitary confinement. He faced brutal torture, losing his hearing in one ear and despite all of this, his heart never hardened and he never lost his humanity,” he said.

“He teaches his family through parables. One day when our farm house caught fire, I phoned him and asked for help to get to the farm. He straight away began to tell me the parable about the wise son and the foolish son. He asked me which one I want to be?

“The son who travels five hours to see total destruction and weep? Or the son who finds out how much the bricks and mortar cost to get back to rebuilding the house? He is by definition a teacher. As his son, I have been lucky enough to feel his warmth and wisdom from my first day. Now, I look forward to my brothers and sisters, the Zimbabwean people, experiencing the same,” he said.

Cde Mnangagwa’s nephew, Mr Francis Mnangagwa said his uncle always has time for people despite the positions he has held in Government.

“I am grateful that my uncle is becoming President of the country. He is such a humble man and even when we are at our rural home, he finds time for everyone that you would not even tell that he is the man who has held various important positions in Government. He takes part in every event at our rural home and is open to all people. It is his passion for education and development that I think will benefit the country as he assumes the Presidency,” he said.

“He is a disciplined and principled person and is passionate about education. He is so committed to education that he has assisted a lot of people even those he is not related to, to acquire education. He loves his country and its people and as we grew up, he emphasised that as his children, we should appreciate our culture and where we come from,” she said.

Tariro, his daughter, echoed similar sentiments saying her father was a quiet person, but full of wisdom.

“As a father, he allowed me to find who I am as an individual and supported me in everything I did. He wants to see the best out of people. He is a quiet and gentle person, but has a lot of strength and wisdom in his silence,” she said.

Tariro added that her father wanted people to unite and was generous to others as evidenced by the assistance he renders to people, including strangers.