Speaking after presenting their credentials to President Mnangagwa at State House in Harare yesterday, Britain and Spain’s new envoys to Zimbabwe — Ms Melaine Robinson and Mr Santiago Gomez-Acebo, respectively —pledged to boost relations in all spheres.

“Our countries have had a long and good relationship that goes back to 1981 when we opened an embassy here,” he said. 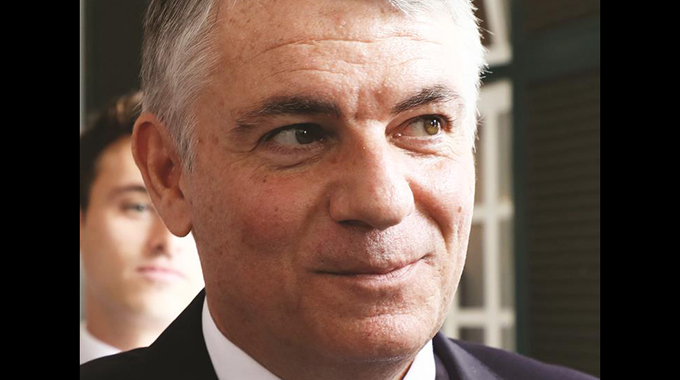 “I hope that during my tour of duty we will be able to forge a closer relationship in different fields and that we will be seeing the fruits of our renewed relationship with the republic and people of Zimbabwe.”

He said the two countries should have closer relations in the areas of commerce, agriculture, energy and tourism.

Ms Robinson, who replaces Ms Catriona Laing, said Britain would stand by Zimbabwe as it works its way to prosperity.

Ms Laing was instrumental in the re-engagement process between Harare and London, a development which resulted in a major policy shift by the British government towards Zimbabwe and got her a lot of flak from the local opposition.

“I am delighted to start work today,” Ms Robinson said. 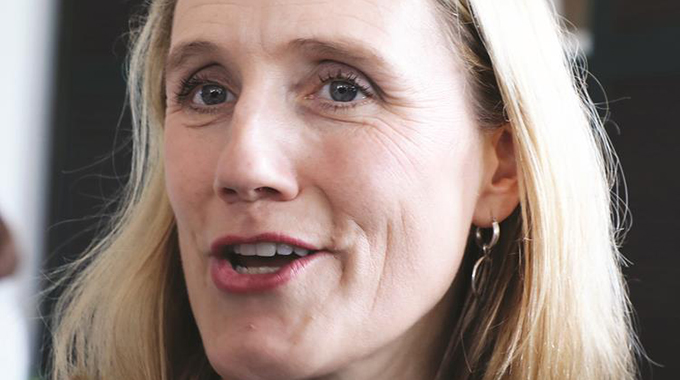 “The United Kingdom is committed to the success of Zimbabwe. I can reiterate our commitment to everything we can do to help Zimbabwe along the pathway to a brighter and prosperous future in the interests of all the citizens of Zimbabwe based upon strong and sustainable fiscal and economic reforms and human rights. I look forward to working hard and continuing to reinforce the relationship between our two countries for the interests of our people,” added Ms Robinson.

She said in the coming few weeks she would hold meetings with various stakeholders.

“I will be talking to Zimbabweans from all walks of life to understand what kind of a future Zimbabwe they want and what else that the UK and the international community can do to help Zimbabwe fulfil its great potential,” she said.

Mr Musoni said he was delighted to be in Zimbabwe.

“There are so many areas of cooperation but to mention a few, we are looking at strengthening our relationship in trade and investment,” he said.

“There are a lot of opportunities in each country where the business community from here is in Rwanda and vice versa. We have a common understanding and vision on regional and international politics. There will be enough cooperation in terms of political and governance issues in the region and internationally. We also have people-to-people relationships. We think that Zimbabweans and Rwandese people are going to have more interaction.”

On being the first resident envoy in Harare, he said: “It’s very significant. This is clear testimony of how our presidents have decided to increase cooperation and strengthen the relationship. My President Paul Kagame has very strong belief that Zimbabwe and Rwanda can do much together and the President here has the same feeling. This is going to enhance the already existing cordial relationship.”