Edcon to dispose of Edgars 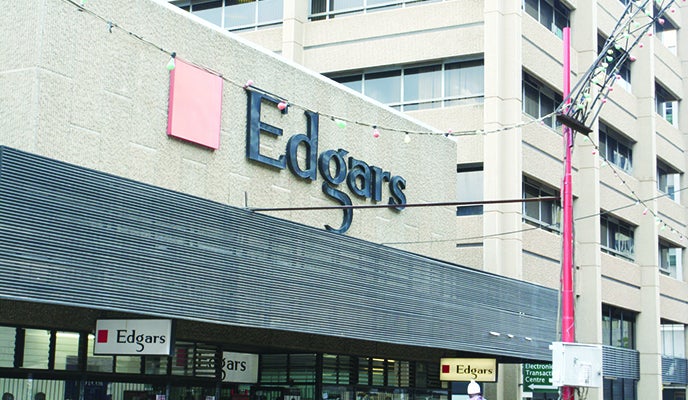 News of a possible collapse of the group towards the end of last year jolted shareholders, prompting management to stitch up a R2,7billion deal with lenders, landlords and the Public Investment Corporation as part of a restructuring plan to save the group.

Edcon owns a 41% stake in Edgars Zimbabwe through its wholly-owned investment vehicle, Bellfield Limited which is under the radar of Mauritius-based company, SSCG Africa Holdings.

Competition and Tariff Commission (CTC) director Ellen Ruparanganda confirmed the deal was under investigation and waiting for approval. “Yes we are handling the transaction,” she said.

SSCG is an investment holding entity which already has a presence in Zimbabwe through its micro-finance Untu Capital.

While the value of the acquisition remains under wraps, approval of the deal would enable Edgars to source much-needed foreign currency and to recapitalise the Bulawayo factory.

Edgars did not respond to enquiries sent to them at the time of going to print.

In the year ended January 6, 2019, Edgars posted a 114% increase in after-tax profit to US$8,5 million due to improved margins in the last quarter of the period.