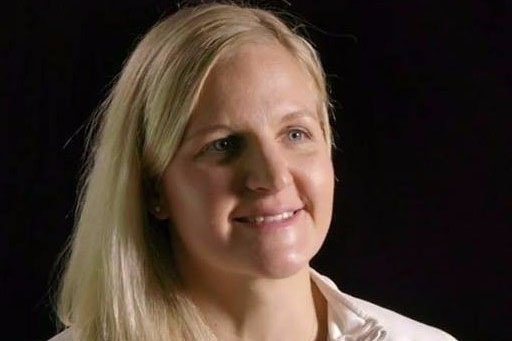 In his application filed at the High Court yesterday under case number 1650/19, Nyatanga is seeking to invalidate the appointment of SRC director-general Prince Mupazviriho, whose appointment Nyatanga said violated section 24 of the Sports and Recreation Commission Act (Chapter 25:15).

Nyatanga also wants an order declaring Coventry’s pronouncement that Zimbabwe was incapable of hosting the Cosafa 2019 edition null and void, saying what she had said was “unlawful, invalid and in contravention of the minister’s powers in terms of the SRC Act”.

Through his lawyers Deme Attorneys, Nyatanga said he only got to know that Mupazviriho had been appointed SRC director-general from newspaper articles.

“… it was reported that the Chief Secretary to the President and Cabinet (Misheck Sibanda) made an announcement of a list of persons that the President had reassigned, Mr Prince Mupazviriho’s name among the list. No further detail was provided on the particular role to which he was reassigned,” Nyatanga said.

He said Coventry was yet to appoint an SRC board yet she continued to work “closely” with Mupazviriho as SRC director-general.

“The respondent’s announcement of her decision, on behalf of the Zimbabwean government and ZIfa, was improper and beyond the scope of her powers in terms of the SRC Act. The decision was not for the respondent to make or announce as Zifa had only sought government guarantee in order to make an informed decision,” Nyatanga said.

“Mr Mupazviriho’s appointment as SRC director-general is invalid and void at law.”

Coventry is yet to file her heads of argument.