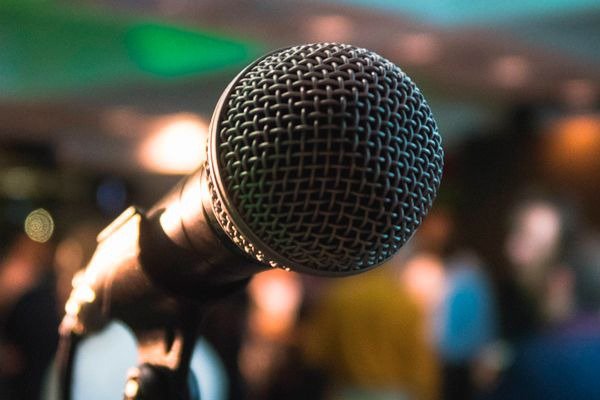 THAT the Broadcasting Authority of Zimbabwe (BAZ) has not issued a single licence to community radio stations for the past 20 years is not only disturbing, but raises questions as to the efficacy of this State-run organisation. Twenty years is too long a time for any organisation worth its salt to continue existing when it cannot allow communities to share their stories among themselves.

BAZ’s inaction regarding community radio licences has effectively exposed the rot in most State-owned enterprises which probably speaks to why most government policies and the Constitution have not been followed through to the letter. Many, especially investors, have complained of government’s policy inconsistencies, while non-implementation of policies has also been government’s Achilles heel.

Research has shown that corruption has been chief among the challenges government faces in implementing policies. And, in the case of BAZ, it would be most interesting to find out who could be corrupting BAZ so that it doesn’t fulfil its mandate. Our wild guess is that BAZ is most likely being corrupted by politicians who are wary of an informed and empowered people.

In Zimbabwe, we know that the majority of our communities are rural-based and their sources of information has, since time immemorial, been the politicians, community leaders and State-run radio stations. We are not surprised that, according to Amnesty International, the licencing fees are “prohibitive” while procedures are “onerous” to ostensibly “frustrate communities”, which has exposed BAZ’s “lack of impartiality and independence” especially “given an emerging pattern that all licences issued (so far since 2001) have been to State-owned companies or individuals linked to the ruling party”.

In the wake of the growing influence of the social media, we beseech BAZ to strive to be independent, impartial and resolute in speedily issuing radio licences to communities because through these stations communities are afforded the chance to discuss and debate current affairs that have a bearing on their lives. Presently, communities, especially those in rural areas, are the last to hear and know about developments in the country and across the globe.

We would also want to urge BAZ to recall the Cyclone Idai disaster, which we strongly believe had there been a community radio in the affected areas, effects of that tragedy could have been lessened. But most of the people who perished and those who survived had no clue what they were up against. The issue of Cyclone Idai could have been extensively debated on a community radio station with experts coming and offering well-meaning advice. But in the absence of a community radio, people relied on WhatApp, whose messages many dismissed as fake.

It is sad and tragic, in fact, that BAZ appears to be acting in a way to please some political whims when these community radios are now a critical need for our information-starved communities. There are so many benefits of these radio stations and the powers-that-be should stop being afraid of shadows.