Editorial Comment: No to cosmetic promises in health sector 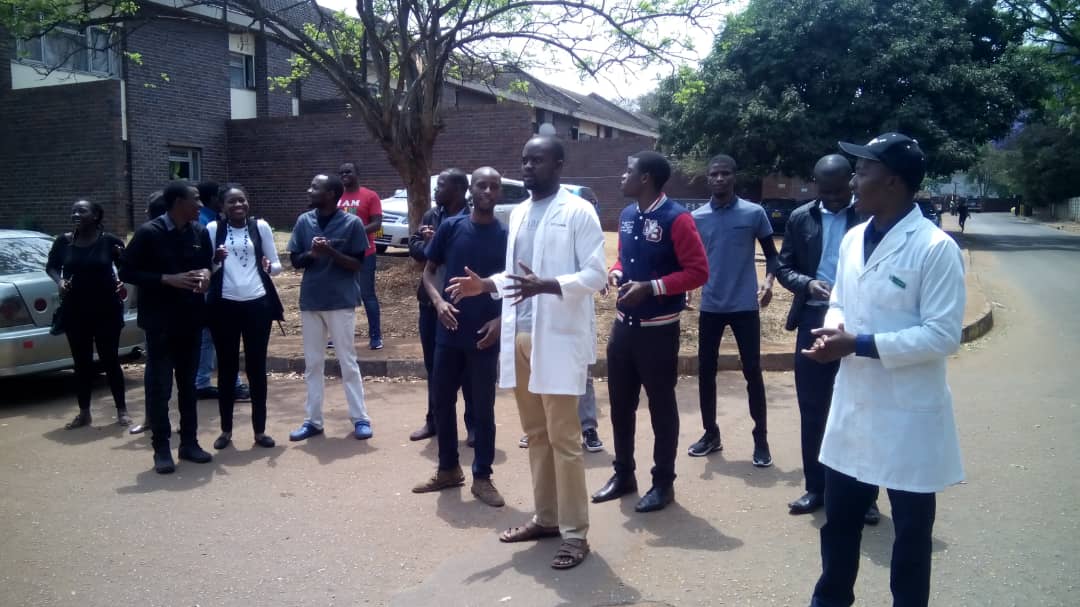 FOR over a month, the doctors have been “incapacitated” due to the many issues, which include low remuneration and unfavourable working conditions.

The hospitals do not have drugs and equipment. The doctors are struggling to give the best to their patients, but the odds are too overwhelming.

In March, Parirenyatwa Group of Hospitals paediatrician, Dr Azza Mashumba wept openly in front of Health minister Obadiah Moyo and his entourage. Her story? She just wanted to save the many babies who were dying due to lack of adequate medicines and equipment.

Her concerns are the same ones being expressed by the doctors who have been forced to withdraw services due to incapacitation.

Their partial withdrawal of duties has left public health facilities in a sorry state, with patients bearing the brunt of the standoff.

Many people have been forced to go back home after failing to be seen by doctors who have been agitating for a review of their salaries and on-call allowances, among other grievances.

There have been some reports of people who have died after failing to get the necessary services. Statistics of these may never be known or accounted for, but what is apparent is the fact that patients are being short-changed.

The issues that have been raised by the doctors are not new. They have been flagged every year, but it seems they are falling on deaf ears.

Instead of addressing this very pertinent matter, the responsible authorities and employers have resorted to threats and “abductions”.

This muzzling of real concerns will only prolong the problems and further decrease the quality of healthcare in Zimbabwe. This is the reason why there is such an alarming bran drain in the health sector.

The responsible ministry has failed to cushion its own and has, instead, been making glamorous speeches about world class facilities and yet the current ones are lying in ruins.

As long as no meaningful funding is channelled towards rehabilitation of these facilities, and the doctors are underpaid, these industrial actions will be on repeat annually. More lives will be lost and sadly, it is those who cannot afford private care who will be most affected.

That doctors deserve to be paid decent wages is not debatable, that hospitals should have drugs and appropriate equipment for the doctors to carry out their duties is a no contest, but the big question is on commitment and political will.

It is a shame that their counterparts in South Africa are well remunerated, earning between R80 000 and R120 000 per month. But back home, senior medical doctors are paid a basic salary of less than $500.

We challenge the responsible authorities to address this impasse with urgency for the sake of the patients who rely on these doctors. No more flamboyant promises and speeches, but real commitment that translates to real action.

Heads should roll because clearly someone somewhere is not doing their job. Fresh ideas are needed for domestic funding policies that ensure this is followed through.