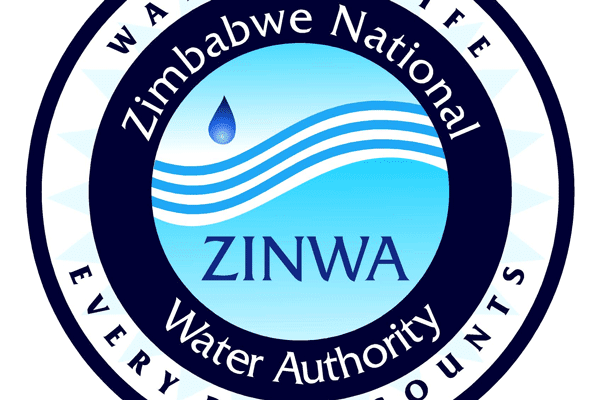 THE Zimbabwe National Water Authority (Zinwa) has increased its water tariffs by over 400% citing high cost of water treatment chemicals, among other costs.

Government in 2006 allowed Zinwa to take over all water functions countrywide, a decision that was later reversed following protests from local authorities.

But Zinwa still controls the water and sewer infrastructure of some councils such as Gwanda.

The water authority said its latest water tariff hike has been approved by the Agriculture, Water, Climate and Rural Resettlement ministry and will see residents in high-density areas paying $3,42 up from 80 cents for up to five cubic metres of water.

“The re-aligned tariff structure was approved in terms of the section 30 of the Zinwa Act (Chapter 20:25) and is meant to ensure the viability of the authority by striking a balance between affordability and availability of resources,” Zinwa said.

“Recent sharp increases in the costs of spares, water treatment chemicals, electricity, fuel and other critical inputs coupled with the fact that water tariffs were last set in 2012 have necessitated this realignment.”

Zinwa spokesperson Tsungirirai Shoriwa said he was travelling when contacted for comment.

Local authorities have also proposed massive rate and tariff hikes with Bulawayo City Council proposing a near 700% increase to be effected within four months beginning this month, citing high cost of water treatment chemicals and the harsh economic climate.

Zinwa said its proposed water tariffs will, however, seek to protect the vulnerable.

“The realigned tariff structure has been designed in a manner that protects the socially vulnerable such as the elderly, the disabled and child-headed families through providing for a special tariff for their first five cubic metres (5 000 litres of water) per month. It also rewards efficient use of water and discourages any unnecessary wasteful use of water by increasing the payable tariff as consumption also increases,” Zinwa said.