Editorial Comment: NRZ guards have woken up a little late 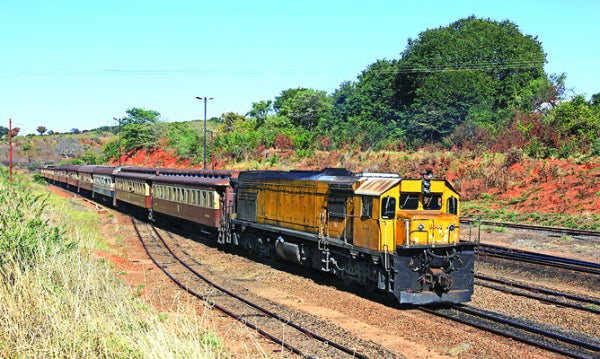 VIGILANCE and swift action by the National Railways of Zimbabwe (NRZ) security guards who recently arrested copper cable thieves in Chegutu and Gweru should be commended.

Thieves and vandals who are busy looting and destroying the little infrastructure left in our troubled land should be arrested and sentenced to rot in jail.

However, it is quite distressing that the NRZ security personnel are only waking up in 2020, decades after thousands of kilometres of cables, as well as other infrastructure vanished under their very watch.

Once upon a time, this now miserable country had electric trains plying the Harare-Gweru route with plans to extend the service to Bulawayo. But organised theft of the cables that powered the electric trains saw the entire more than 300km cables disappear, starting from Harare’s main train station to Gweru’s busy Dabuka shunting junction.

As far as we can recall, not even a single person was ever arrested for the theft, yet the NRZ guards now want to walk with an exaggerated gait, nose pointing to the sky and appearing to be heroes and giving the impression that they are doing sterling work.

Where were they when theft was so rife that it reduced the rail entity into the shell it is today?

It is more than dumbfounding that more than 300km of overhead cables disappeared without trace and yet today the NRZ guards want to act as if they are vigilant.

Unless they want to tell Zimbabweans that all their problems are political.

In all honesty, the cable thieves who these guards are now arresting could be scavenging for the last few strands of copper wire left after the bulk of the parastatal’s wires were looted long back.

Many years ago, we used to be told that train operations were constantly being interrupted by cable vandals, meaning that there are few to none copper cables left along the country’s entire railway line system. In our view, the NRZ guards have woken up a little too late for us to give them a pat on the back.

And as we speak, lengths of railway lines are being looted at sidings of long-distance routes to farms and mining areas.

Wagons are also being stripped bare by thieves. It is even laughable that the parastatal still believes it has security to protect its infrastructure.