EDITORIAL COMMENT: Pay heed to voices off the bandwagon 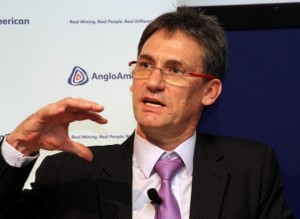 Griffith told Reuters: “I said (to Chitando): ‘You think I will bring half a billion dollars to Zimbabwe when you guys keep chopping and changing the rules? There is no way I will do that.’”