THE death of music superstar Oliver “Tuku” Mtukudzi, while deeply painful as it is a huge loss, appears to have united an otherwise deeply divided and wounded nation, demonstrating once and for all that despite whatever difference we may have among ourselves, we are still one people. 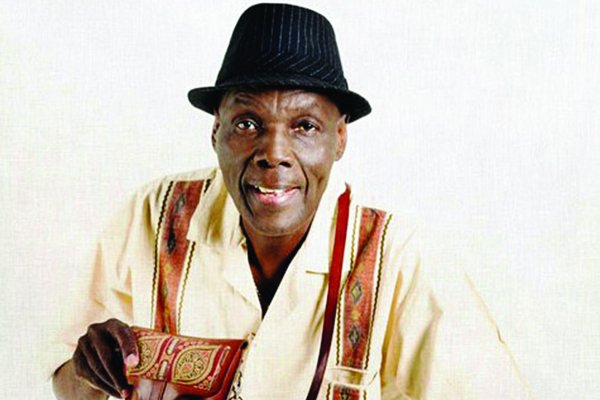 This ability to bring people together regardless of race, tribe, nationality and political affiliation, demonstrates beyond reasonable doubt that Tuku, indeed, is a true hero and deserves such an honour.

The huge contributions that Tuku made to Zimbabwe go beyond the arts and entertainment industry. Such heroes are rare to find and need to be celebrated both in life and in death. Tuku was a gift to us as a nation, and the best way to honour his memory is to exemplify the unity and love that he preached through much of his music.

He was an icon and a legend in life and after. His death has grabbed global attention from some of the biggest influential news networks. Africa has lost and it is mourning.

In life, Tuku was a giant, a man whose commanding voice produced 66 albums of music that went beyond borders and raised Zimbabwe’s flag high.

Laced with deep social commentary, Tuku’s music spoke to the issues affecting our societies. The icon spoke for the downtrodden. Despite being challenged to be confrontational, Tuku was abstract in his music, coining clever political messages in songs like Bvuma/Tolerance, which was widely interpreted to be referring to former President Robert Mugabe’s old age.

When he was not being political, he was dealing with societal issues that spoke to the African problem. In the song Neria, which has universal claim, Tuku was pulling heartstrings with his look at domestic violence and women emancipation.

With such achievements that went beyond borders, and the recognition that he was accorded out of his work, there is no doubt Tuku deserves more than just an ordinary send-off.

If there was ever a man that deserved to be buried at the National Heroes Acre, then it is Tuku. While our politics have often been messy, divisive and toxic, Tuku’s music has been healing and soothing, making him much more a national hero than many of those interred on the sacred hill.

It is, therefore, an important thing to recognise Tuku as a national hero, not just for his music during the liberation struggle, but also for the immense work that he did in post- independent Zimbabwe.

This, just as in one of his songs where he questions the criteria of making one a national hero, will redefine what a hero is, and broaden what has been a narrow, partisan way of choosing who becomes a national hero.