Zimbabweans living in the United States (US) will today converge at the Zimbabwean and South African embassies in Washington to present two petitions, demanding an end to persecution of civilians by the Zanu PF government. 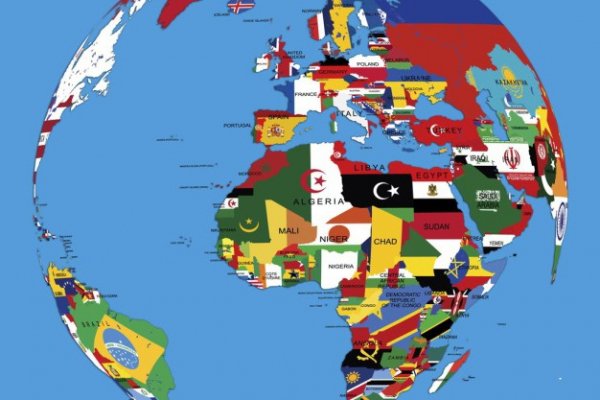 The petitions are aimed at putting pressure on President Emmerson Mnangagwa, his South African counterpart, Cyril Ramaphosa and US leader Donald Trump to condemn the mass shootings in Zimbabwe.

“In addition, the planned peaceful protest aims to send a clear signal to Mnangagwa, Ramaphosa and Trump that their entire legacy may be redefined by how they failed to act positively for millions of suffering Zimbabweans. An unstable Zimbabwe means instability for the region,” the organisers said in a statement.

Similar demonstrations have been conducted in South Africa and Britain over the worsening political and economic situation in Zimbabwe.

“The main purpose of the demonstration is to be in solidarity with our fellow Zimbabweans back home who have been terrorised by Emmerson Mnangagwa and his soldiers. People were pursued like animals in the streets. They were teargassed and we are saying no the extra-judicial killings that have been going on in Zimbabwe,” Tawanda Dzvokora, one of the organisers, said.

Dzvokora also took a swipe at Ramaphosa for turning a blind eye to the worsening human rights situation in Zimbabwe.

He said they would also depose a petition to the United Nations offices, adding the demonstration was non-partisan, with all interested stakeholders welcome to attend.

Meanwhile, MDC youth leader Happymore Chidziva yesterday said opposition supporters must remain strong and never give in to the force of brutality.

The outspoken youth leader has become a target of brutality and his house has been broken into on numerous occasions by security details baying for his head.

On Wednesday night, suspected security details, together with some Zanu PF activists, reportedly visited his Harare home once again and terrorised his family, demanding to know his whereabouts.

Speaking from his hideout, Chidziva said he would not be shaken by the attacks.

He said the aim of the harassment and persecutions was to weaken the opposition party.

“I will not be weakened by these attacks. I have seen many of my comrades dying, with others languishing in prison. Therefore, I will not turn back and rest before we rescue the country from the jaws of poverty and greed,” Chidziva said.

“No amount of torture and intimidation will weaken me. I urge my fellow leaders and party members to soldier on because this is just a phase in our struggle. Let us remain loyal to the cause and everyone must remain resolute and confident that one day the enemy is going to be defeated.”

The MDC said over 1 000 of its members were arrested in the current clampdown.