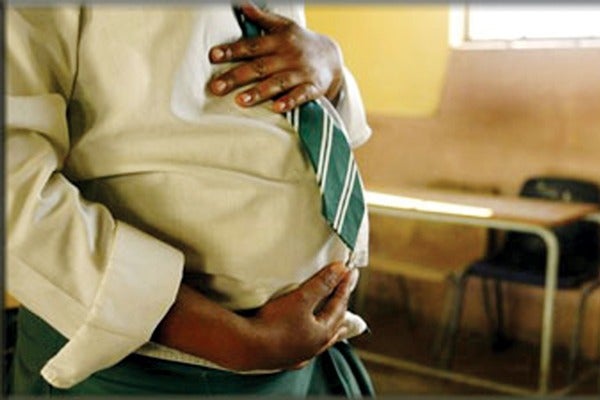 PRIMARY and Secondary Education minister Paul Mavima has said arrangements for pregnant school girls who want to return to school will be outlined in a statutory instrument to be issued soon.

Mavima was responding to concerns raised by MPs in the National Assembly last week during debate on the Second Reading Stage of the Education Amendment Bill.

Several male MPs opposed the idea of allowing pregnant schoolgirls to continue with their education, arguing that the pre-natal stage had complications such as nausea.

MPs had suggested that pregnant school girls should go for maternity break and then be allowed back to school after giving birth.

“There is an issue that has generated a lot of interest among the MPs and this is the issue of exclusion on account of pregnancy, and the fundamental basis of the inclusion of this issue is premised on section 75 of the Constitution, which speaks against discrimination,” Mavima said.

“The current practice in our education system has it that if two Form Four learners have an affair and end up impregnating each other — the male student can continue with his education, but the female student cannot, yet section 75 of our Constitution bans discrimination on the basis of gender or sex and it is the basis upon which this item was included in our Bill.”

The Education minister said the international trends and practices were that there was no discrimination of girls.
“The trend internationally is to make sure that the girl child is not discriminated against on the basis of pregnancy, and I concede that the specific re-entry arrangements have to be done as a statutory instrument, we cannot remove this provision within our amendment Bill,” he said.

On the issue of corporal punishment, Mavima said section 53 of the Constitution stipulates that there should not be inhuman treatment of anyone in the country, adding his ministry was looking at other means of meting punishment on wayward students.

“It is upon the basis of this provision of our Constitution that we have removed corporal punishment within our schools. Indeed, the ministry is seized with the development of alternative means of discipline away from corporal punishment,” he said.

Mavima also said the Education Amendment Bill, if passed into law, will ensure that mother tongue teachers are deployed specifically for infant education from Early Childhood Development to Grade 2.

On disability issues, he said while the Education ministry would make provisions for the accommodation of children with disabilities, it was impossible to have comprehensive planning for every disability, except that at least basics pertaining to infrastructure should be there that include ramps, appropriate ablution facilities and support systems for teachers.