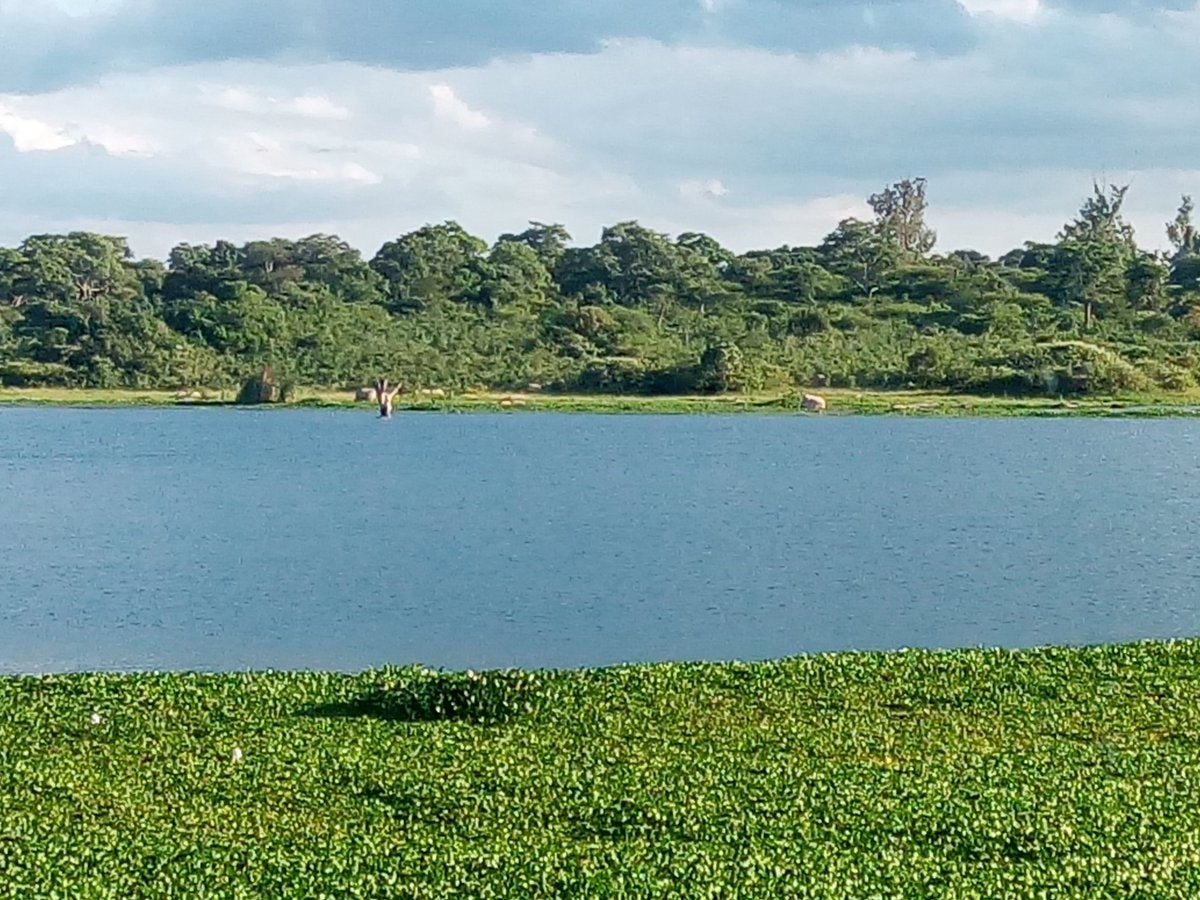 GOVERNMENT has relocated about 146 families in the Masomera area to pave way for the construction of Causeway Dam, about 30km outside Marondera.

The villagers were given idle land in the vicinity of the new dam.

Mashonaland East Provincial Affairs minister Aplonia Munzverengi recently toured the dam site, where she urged villagers to start constructing houses at the new site before the next rainy season.

Munzverengi yesterday said the affected families must benefit from the water body.

“The move to incorporate the affected families was triggered by the idea that they have to benefit from the water source through irrigation schemes. We are currently planning an intensive irrigation system for the villagers. We are happy with the progress so far (regarding) the dam construction. The dam will be functional this coming rainy season,” she said.

“The affected families are now part of the project and we are happy that they will benefit from the planned irrigation schemes,” he said.

Causeway Dam is being constructed along Macheke River and is meant to supply water to Marondera University of Agricultural Science and Technology and neighbouring farms.

About $5 million was set aside for construction of the dam in 2017.

Causeway Dam is among other government-funded dam projects, that include Mutange in Gokwe ($2m), Gwayi-Shangani in Matabeleland North ($3,7m) and Marovanyati in Buhera ($8m).