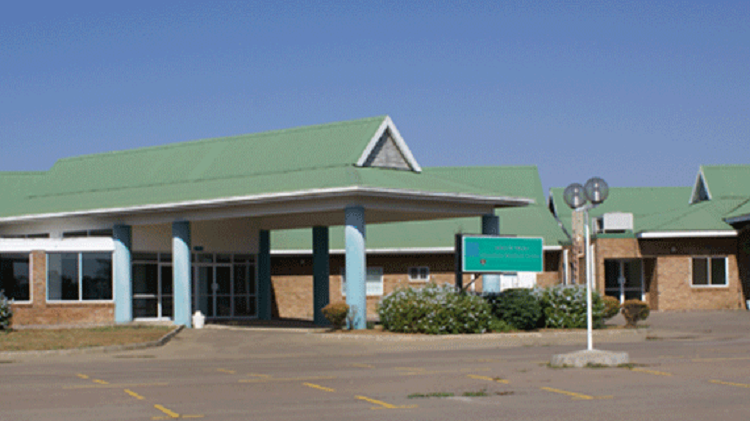 Robin Muchetu, Senior Reporter
VICE-President Kembo Mohadi has described the regionalisation of projects such as Ekusileni Medical Centre in Bulawayo as backward saying the regional tagging as a Matabeleland project has led to denial of ownership by the country’s populace.

He said the project was national and was going to open soon as the Government had renewed its commitment to the functioning of the hospital.

In an interview, VP Mohadi said the institution should not be regionalised to be a Matabeleland project but a national one. He said this responding to calls that the people of Matabeleland have for the past 17 years not benefited from the institution which was supposed to offer specialised health care services.

“It bothers me a bit to talk about Matabeleland and Mashonaland, if Ekusileni is not functioning it is not for Matabeleland but for the people of Zimbabwe. If it were functioning it would be accessed by people from all over Zimbabwe. It will be opened soon I assure the people, Dr Parirenyatwa (Minister of Health) is working on it and they want to make it a specialist hospital,” he said.

There have been widespread concerns that people in Zimbabwe as a whole are going to India and South Africa to seek specialised medical care owing to the unavailability of such services in the country yet there is an institution that can offer the same at more affordable rates than those offered regionally and internationally.

In an interview with the chairman for the taskforce appointed to oversee issues to do with the institution Dr Nyasha Masuka said a South African investor had been selected for the partnership.

Dr Masuka said six prospective investors were interviewed by a team from the Ministry of Health and Child Care, the taskforce, President’s Office, medical specialists in Bulawayo and local leadership in the city.

“We interviewed them to establish how prepared they were in terms of financing the project. We also looked at their experience in projects of such magnitude in Zimbabwe, the region and internationally,” he said.

He said a South African investor interviewed again early this month scored highly and submissions were made to the Minister of Health, Dr David Parirenyatwa who then tabled the issue before Cabinet and the taskforce is waiting for the outcome of the deliberations.

Dr Masuka also said they had a meeting with the chief investments officer for the National Social Security Authority (NSSA) who also did parallel interviews to that of the ministry.

“Nssa also did the same interviews and we both drew a list of those interviewed and our highest scorer was matched and we submitted our results to the Ministry of Health and Child Care and we are waiting for feedback,” he said.

Dr Masuka said the Ekusileni deal was a first of its kind as the country has never secured a partnership for its health institutions before. He said the investors would do a feasibility study which was expected to take between six months to a year to complete.

“They need to see what market is there in Zimbabwe, what conditions are people going outside the country to get treatment for so that they see what special treatment they can offer that is not available locally. They said it would take three to six months to bring in equipment for the hospital then six months to a year for the feasibility study because private players are also there to make profit so their presence has to make business sense to them,” he said.

Dr Masuka said in terms of employment, they advised the investor to employ locals and would only be allowed to bring in specialists that were not available in Zimbabwe.

The MoHCC said they were ready to avail their epidemiological data to the investor so that they could see what diseases were problematic in the country and in Southern Africa for them to find suitable specialist care to provide. Furthermore he said the investor should be able to factor in affordability of their services to the people.

“They need to see to it if their services will be affordable to the majority of people or only accessible to those on medical insurance only. All these need to be considered,” he said.

He said they were confident they would now open as they have managed in just one year to push the partnership to such levels, something that was not achieved in the past, more than 15 years ago.