End of the road for new millennium politicians 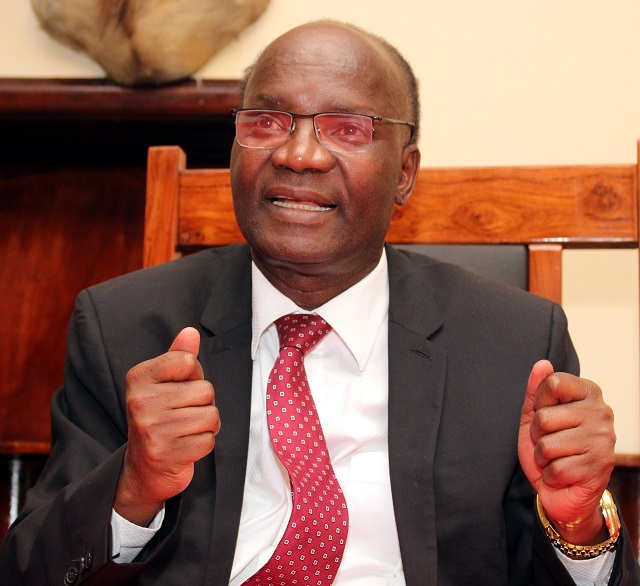 Gabriel Masvora, News Editor
TOMORROW’s harmonised elections will signal the end of most post 2000 “golden” Matabeleland politicians as the plebiscite will mostly likely dim their stars and light the era of new faces. 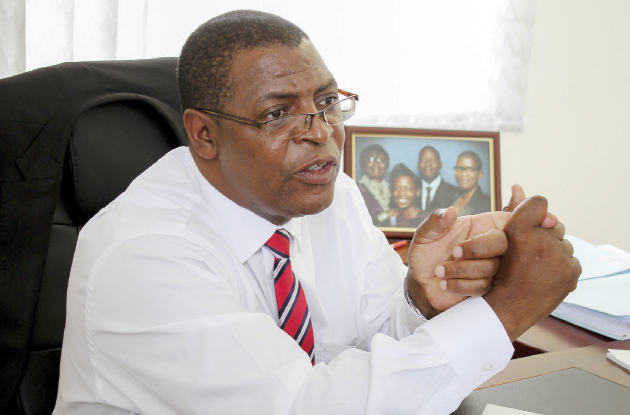 However, more significantly, the elections will herald a new chapter as most prominent politicians from the region are either no longer in the running or are likely to fall by the wayside to a new crop of leaders. 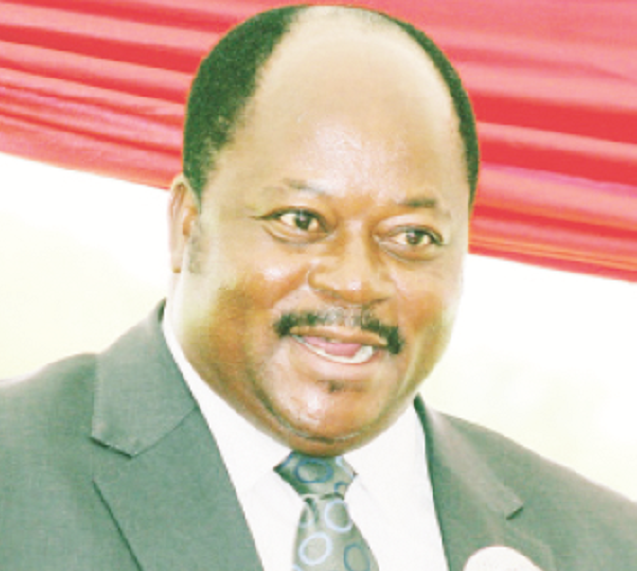 The greatest carnage will be in Parliament where the election will confirm the end of the road for such politicians as Professor Jonathan Moyo, Cde Andrew Langa, Dr Gorden Moyo, Mr Lovemore Moyo, Dr Thokozani Khupe and Professor Welshman Ncube. Although Dr Khupe is running for Presidency, stakes are against her landing the big throne and the likely defeat might see her being pushed into the terraces, at least. 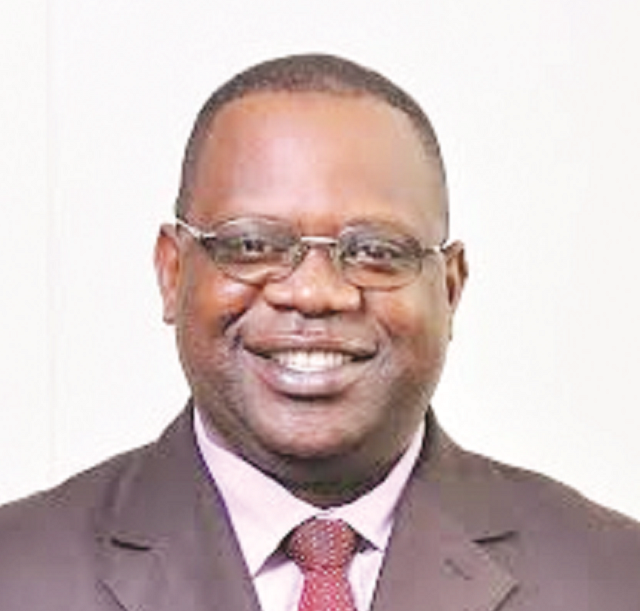 Dr Khupe has been in Parliament since 2000 when MDC first contested in the national elections. In 2000, she won the Makokoba seat in Bulawayo resoundingly after polling 20 781 votes while her closest rival Cde Sithembiso Nyoni (Zanu-PF) polled 3 193. In 2005 she polled 12 120 to beat Cde Sihle Thebe of the ruling party who had 3 777. In 2008, Dr Khupe was the face of MDC –T which vanquished its splinter party MDC. She retained the seat after gaining 4 123 beating Prof Ncube (2 475) and Retired Colonel Tshinga Dube (2002). 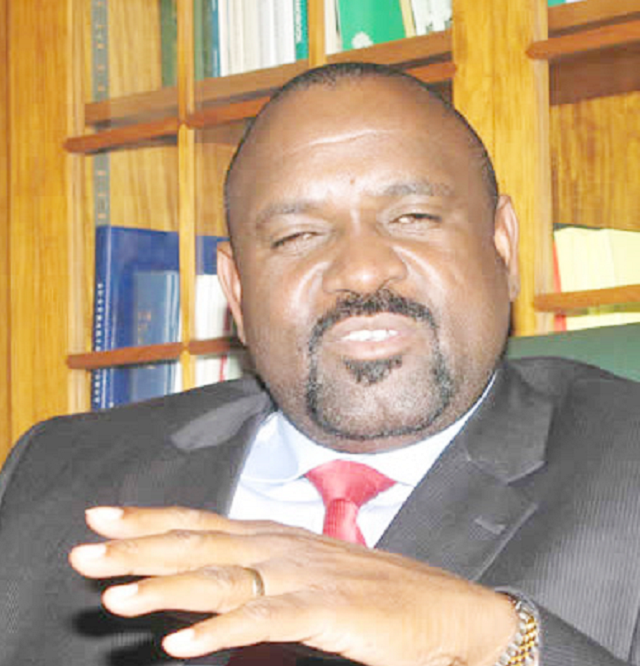 Although Dr Khupe did not stand in the 2013 elections, she was back in Parliament as the proportional representative for her party. Effectively, Parliament has been home to Dr Khupe for the past 18 years where she also held various positions in Parliamentary Portfolio Committees. She has been a member of the Parliamentary Portfolio Committees on Budget, Finance and Economic Development Committee and that of Youth Development, Gender and Employment Creation Committee.

Another politician who seemed to have kissed goodbye to Parliament is Prof Ncube. As the MDC leader, he opted out to stand in one of the constituencies in tomorrow’s elections under the MDC Alliance.

His best bet will be a win for his Alliance president Advocate Nelson Chamisa but the parties that make the alliance have not deliberated on any other position except the presidency. Prof Ncube was first elected into Parliament in 2000 as MP for Bulawayo North East after garnering 21 100 against Cde Joshua Malinga (Zanu-PF) who got 2 864.

In 2005, Prof Ncube was back in Parliament after he again beat his nemesis Cde Malinga for Bulawayo East. He polled 10 804 against Cde Malinga’s 2 506. Although he lost the 2008 elections to Dr Khupe, Prof Ncube was accorded the chance to grace Parliament by virtue of being a minister in the Government of National Unity.

He was the Minister of Industry and Commerce. In 2013, Professor Ncube contested as a Presidential candidate but came a distant third to Cde Robert Mugabe (Zanu-PF) and MDC-T leader Morgan Tsvangirai. Since 2013, although he has not been in Parliament, Prof Ncube has been trying to revive his waning star by being among the vocal proponents of the MDC Alliance.

Another politician who is seemingly headed for Parliamentary history is Professor Jonathan Moyo. His dance with Parliament has not been an easy road. His filtration in the August House started in 2000 when he was appointed a Cabinet Minister. In 2005, after being expelled from Zanu-PF, Prof Moyo stood for Tsholotsho North where he won as an independent candidate.

He was also re-elected to represent the same constituency in 2008 becoming the first independent candidate to be re-elected in the history of the country. After losing to then MDC-T candidate in the 2013 polls, Mrs Roseline Nkomo  Prof Moyo later won a by-election on a Zanu-PF ticket. He was the MP until last year when he was expelled from Zanu-PF for fronting the G40 faction.

He fled into exile after Operation Restore Legacy and there are no indications he might be back soon, worse in Parliament.

Up until last year, one of the prominent politicians in the region was Mr Lovemore Moyo.  A former chairman of the MDC-T,

He was later elected Speaker of Parliament in 2008 where he relinquished his post as MP but remained in Parliament in his new role as Speaker. In 2013, Mr Moyo lost the Matobo North seat to Zanu-PF’s Cde Never Khanye. He lost his mandate when he quit MDC-T in March to launch United Movement for Devolution.

Another promising politician who has gone off the rails is Cde Langa. He stormed into Parliament in 2002 when he was elected Zanu-PF MP for Insiza in a by-election following the death of George Joe Ndlovu of then united MDC. He retained the seat in 2005, 2008 and 2013. This year however, he lost the primary elections to Cde Farai Taruvinga for the chance to represent Insiza North. After a glittering career in the party, Cde Langa at one time held the powerful post of Matabeleland South Zanu-PF chairman, in which during his tenure Zanu-PF swept all the 13 seats on offer in the 2013 elections. He also brought tangible developmental projects in his constituency and was always in touch with the electorate as he lives among them in Insiza.

However, the elections will also see the emergence of a new crop of politicians fused with some veterans who are still in although their stay in Parliament will depend if they win the elections.

In a few days, Matabeleland region will witness the birth of another crop of politicians, at least in areas previously led by some of the above mentioned politicians.