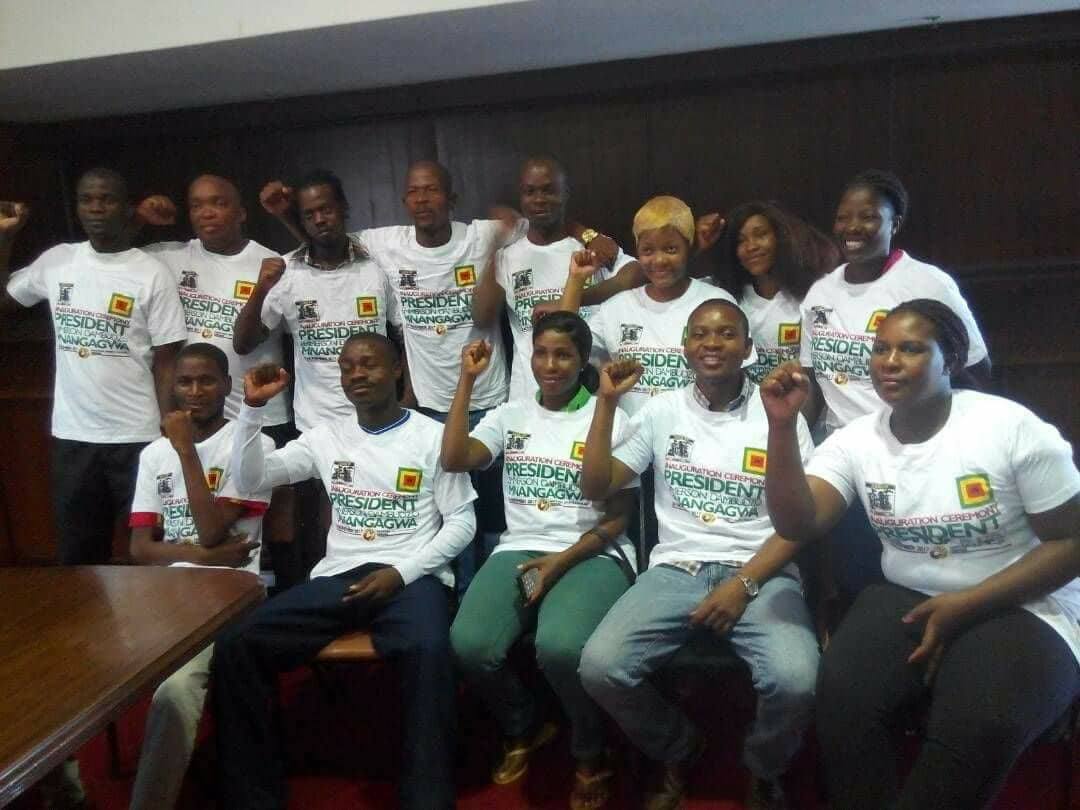 By Paul Nyathi| Almost the entire Harare Province youth executive of the Joice Mujuru led National People’s Party has dumped the party and found their way back to the ruling ZANU PF.

The youth handed a resignation letter to Mujuru through the Chairman of the party’s Harare Province Main wing on Wednesday morning before finding their way to the ZANU PF headquarters where they were received back as prodigal children.

Asked for a comment on the resignations, Party Secretary General Gift Nyandoro opted to respond to the ZimEye.com reporter by send a foreign newspaper article hinting that Mujuru is attending a three day conference in Liberia hosting wives of African politicians.

The letter delivered to Mujuru by the youth reads as follows:

We the following NPP Harare Provincial members with the following portfolios do hereby hand in our resignation and immediately cease to be members of the party.

We wish NPP leadership and members all the best in all their endeavours.