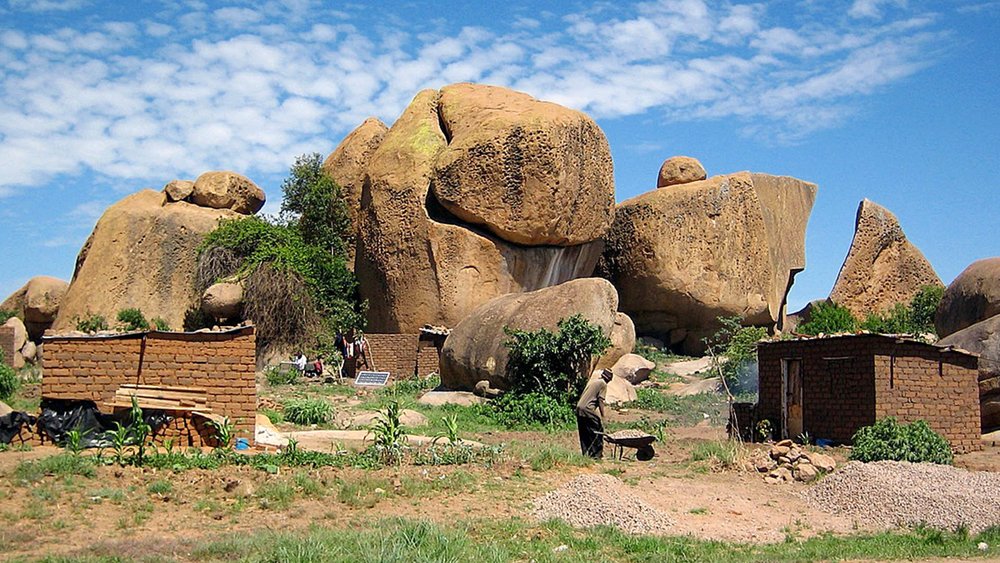 By TAURAI MANGUDHLA
THE Epworth constituency near Harare has been one of the hotly contested seats in recent memory.

Allegations of vote-buying during the March 26 by-election, which saw Zanu PF legislator Zalerah Makari winning the seat, however, continue to persist.

During the campaign period leading to the by-elections, the CCC held a rally in Epworth where a few metres away, Makari was dishing out packets of  mealie meal in what critics said was blatant vote buying.

The opposition has been popular in urban constituencies, but the Epworth constituency has proved a huge challenge to win as it is made up of areas considered to be “illegal structures”, where land barons, mostly affiliated to the ruling party have been resettling scores of people.

Makari, however, attributed her March 26 victory to her work of upgrading livelihoods in the constituency, which is mostly populated by people in the informal sector.

“We are now working on getting town status for Epworth and we are now planning to build a town centre. Our hospital is going to be a district hospital, and soon, we will be building a theatre there,” Makari told NewsDay Weekender.

“We are also working on street lights, and we have increased the number of Zupco buses on the Epworth route. We have also started a programme to pay fees for more than 1 000 underpriviledged children in the area in partnership with some non-governmental organisations.”

Epworth has also been on the news for nefarious things such as sex work. There have been reports that some children as young as 10 years are abused and used in the sex trade due to high poverty levels in the area.

“In July, we will hold a meeting with vendors and sex workers to see how we can help them because Epworth has several sex workers.  It also has the biggest number of informal traders that need to be regularised.”

Makari said she was now working on a major electrification project in her constituency, with Glenwood Park having already benefited from the initiative.

To solve water and sanitation issues in the area, Makari said boreholes would be drilled in the constituency.

Her hope is to turn all these efforts into votes as her constituency is an opposition stronghold. In the 2018 elections, Kureva, who was then an MDC Alliance candidate, won while the then MDC Alliance presidential candidate Nelson Chamisa also garnered more votes than Zanu PF leader, President Emmerson Mnangagwa.

The seat would be hotly contested again in 2023 and Makari said she was pinning her hopes on the projects she is doing for Epworth to retain the seat.

“There are a lot of things going on in the constituency on a day-to-day basis, but the bottom line is we pray that people see the work that we do so that it is effectively turned into votes for the ruling party,” she said.

“Elections are a gamble. You can’t say for sure you will win, but I can say that work is being done and the electorate can see the work that I am doing for the constituency.”

Epworth is in the south-eastern side of Harare and due to its ever growing population because of illegal structures, it now eyeing town status with various projects, including construction of a multi-million dollar town centre, on the cards, Makari said.

“We will clean up the messy settlements where some homes are built on places that are supposed to be roads.”

Harare and Chitungwiza are some of the areas in the country affected by illegal settlements.

Epworth and Harare South have many illegal settlements, which has made it difficult for the opposition to win the seats as the ruling party has been dangling land to desperate homeowners to woo votes during elections.

In March during a Zanu PF by-election campaign officiated by Mnangagwa, the ruling party promised to regularise the illegal settlements in Epworth in what critics said was an election gimmick as this was the role of local authorities.