Mr Oyono is leading a high-powered 10-member delegation from Malabo, which includes the Minister of Finance, Mr Cesar Mba and the Minister of Mines Mr Gabriel Obiang Lima. 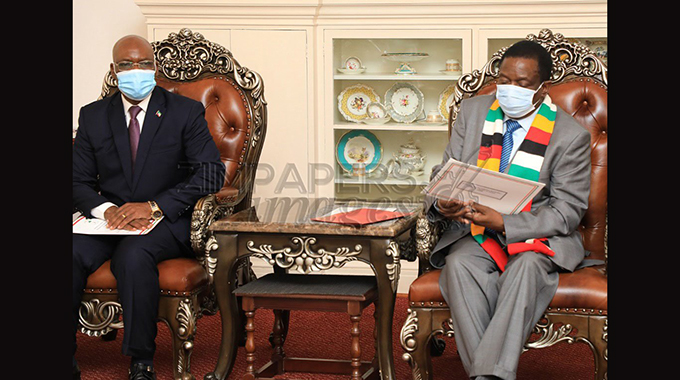 The officials are in the country for wide ranging discussions with their local counterparts.

“We are all part of the African Union and the United Nations and we already have excellent bi-lateral relations. We are here to look at areas where we can strengthen the ties and particular focus will be on tourism, mining and agriculture,” said Mr Oyono. 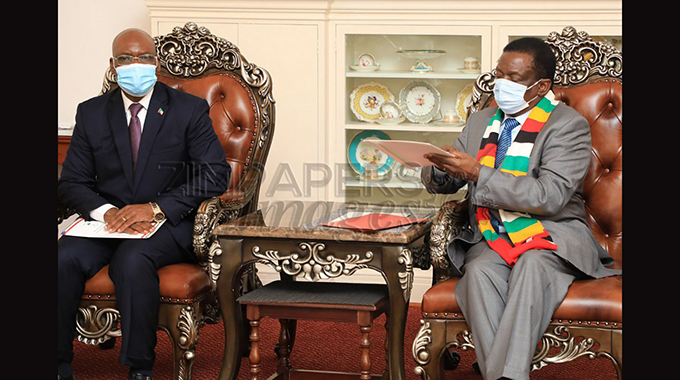 The two countries have had excellent ties since 2004 when Zimbabwean authorities helped foil a planned coup against President Nguema Mbasogo. 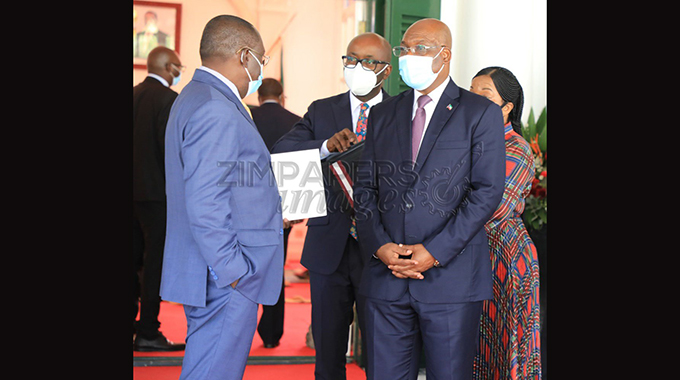 President Nguema Mbasogo has visited Zimbabwe several times, the last being in 2018 when he pledged to continue working with President Mnangagwa’s administration.