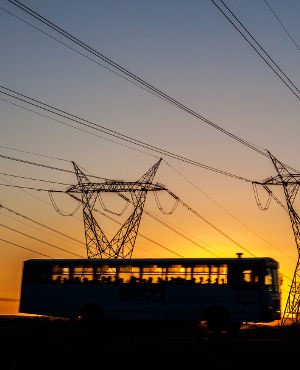 Eskom began exports of 400 megawatts into Zimbabwe on Friday, easing a protracted power crisis characterized by daily outages lasting up to 18 hours.

“We are currently receiving 400 megawatts from Eskom, most of our power stations are also running and the temperatures are also beginning to pick up and so some of the winter gadgets are beginning to be switched off,” Gwasira said.

Zimbabwe owes Eskom $23m in unpaid bills and its Treasury has committed to weekly payments of $890 000 to clear the debt. Officials from the South African company didn’t immediately respond to queries on the power supply.