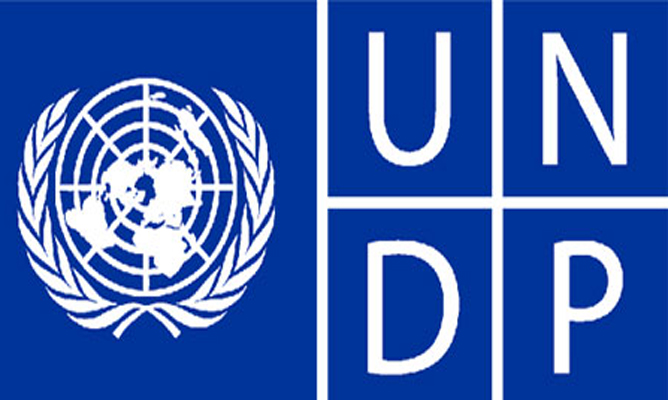 WAR veterans and labour activists have urged government to channel part of the US$3,5 billion meant to compensate white former commercial farmers towards ex-farm workers who lost their sources of livelihood and property during the chaotic land reform programme.

A recent United Nations Development Programme (UNDP) report states that at least one million people lost their livelihoods and homes as a result of the controversial farm seizures which started in 2000.

The report stated that an estimated 320 000 workers or about 25% of the country’s labour force were employed on commercial farms before government seized the farms and redistributed them to landless indigenous farmers.

“In the aftermath of the land invasions, over 200 000 farm workers and their families — an estimated one million people — lost their livelihoods and homes, as well as access to farm schools and other social amenities,” read the UNDP report.

Government recently signed a US$3,5 billion compensation deal with white former commercial farmers for improvements on their seized land, but former farm workers were left out of the deal.

Zimbabwe Congress of Trade Unions western region chairperson Ambrose Sibindi said: “This is another clear-cut decision by the government, which proves that we have a government that is not pro-workers but is there just for their own benefit in terms of profits.

“Yes, obviously if the farmers are to be compensated to the tune of US$3,5 billion, it goes without saying that the farm workers who lost their jobs definitely need to be considered. We are looking forward to the government also announcing and putting up a clear budget on how they will be compensated. Mind you it’s not only compensating them in terms of salaries or wages, we also know that some workers stayed in compounds and their properties were destroyed. As a labour movement, we are looking forward to those workers needing to be compensated, that is our position.”

“When the land invasion started, most of them lost their property and their jobs and since then, some of them have not even recovered from the effects of the process because some had no rural homes and they lived in farm compounds.”

Human rights activist Effie Ncube said the former farm workers were left out because the Zanu PF government did not care about workers.

“It is not surprising that the former farm workers were not included in the rehabilitation of the former white farmers. Government of Zanu PF has never cared about the workers, it does not care about Zimbabweans, it only cares about them to the extent that they can feed into electoral victory by Zanu PF. When it looks at citizens, it does not see them as people who are rights holders,” Ncube said.