Former Finance minister Christopher Kuruneri has successfully obtained a court order authorising him to demolish a miner’s house that had been built at his Ascotvale Farm in the Mazowe District. 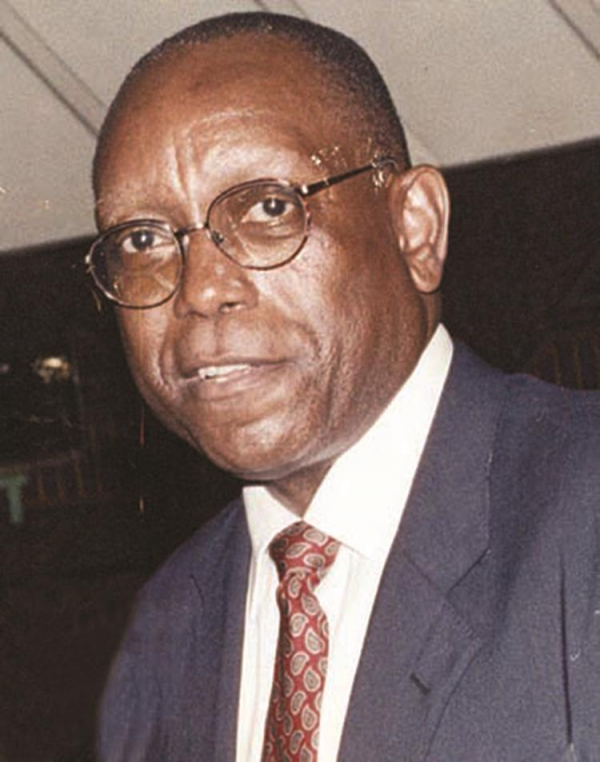 The court order was issued on Wednesday this week by Justice David Mangota after Kuruneri had petitioned the High Court seeking the court’s intervention against one Sipho Mlalazi, who holds a mining claim close to the ex-minister’s land, but had built his structures at the ex-minister’s farm without his consent.

“I can only, therefore, conclude that such permanent dwellings were built illegally on my land as the respondent (Mlalazi) did not follow the legal procedures laid down in the Mines and Minerals Act and should therefore be demolished. The respondent blatantly goes beyond the rights he has been conferred with by the Act to the detriment of my rights and peaceful occupation of my farm.”

After hearing the matter, Justice Mangota granted the order in terms of the draft, giving Kuruneri the green light to demolish Mlalazi’s structures.

“Upon failure by the respondent to comply with paragraphs 1 and 2 above, the sheriff of the High Court with the assistance of the relevant authorities be allowed to demolish the illegal structures at the respondent’s costs.”