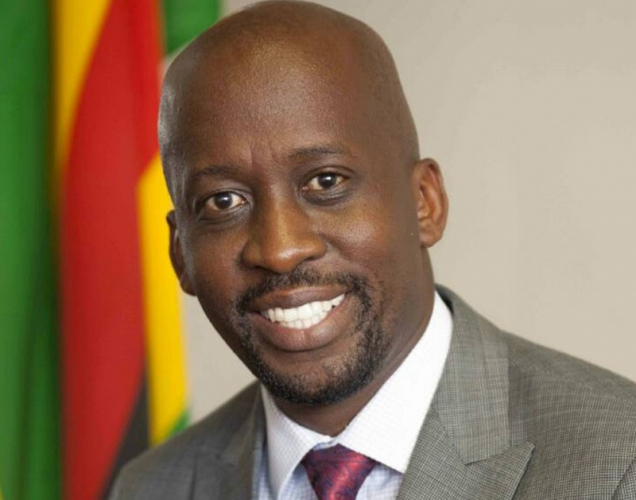 FORMER Finance deputy minister Terence Mukupe has accused an environmental pressure group, the Community Water Alliance (CWA), of plotting to stop the construction of a shopping mall and stadium near Harare’s Cleveland wetlands.

He alleges that the CWA claims to the effect that construction was being carried out on a wetland were based on misinformation and attacks over his political beliefs and affiliation to Zanu PF.

“Why are these people fighting my project only when next to my stand is a property belonging to a senior MDC Alliance official? They know that it is just politics, nothing more,” Mukupe said, but declined to name the official.

Council recently approved the construction of a state-of-the-art sporting centre in Donnybrook in partnership with Nakiso Consortium.

According to lease agreements between council and Nakiso, working with three other developers, they are constructing the sport facility at an open space adjacent to Donnybrook Racecourse.

“My project is not on a wetland, and I am not constructing anything illegal or not approved by council,” he said.

Minutes of the council finance committee indicate that Nakiso Consortium was allocated 7,3 hectares to construct sporting, educational and entertainment facilities and other amenities to support the initiative.

“The lessee shall use the stand for sporting, educational and entertainment purposes only and other purposes incidental thereto, and for no other purpose without the prior written consent of the lessor (council).”

In addition, the agreement states that the lessee shall not erect or cause to be erected on the stand any buildings or other improvements on the site without the prior written consent of the lessor.

So far, construction of the stadium has begun while other facilities are at approval stage.

CWA has been demanding that the project be stopped arguing that it is sited on a wetland.

CWA leader Hardlife Mudzingwa has vowed to ensure due process is followed.

“I will remain focused on wetlands preservation, and will not stop to ensure that the construction is within the legal framework,” Mudzingwa said.

Civil society organisations under the banner of Harare Wetlands Trust have been fighting the invasion of wetlands amid a worsening water crisis in the city.