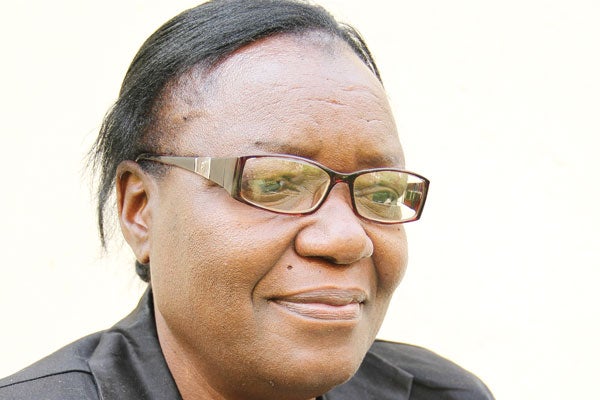 VICE-PRESIDENT Kembo Mohadi’s estranged wife, Tambudzani, has vowed to attach her former husband’s property to enable her to get an equal share of the couple’s matrimonial property following the dissolution of their marriage in March last year.

This came after Mohadi approached the High Court in November last year seeking an order to nullify the two writs of execution obtained by his ex-wife against his movable and immovable properties.

But Tambudzani has challenged the application on the basis that it is fatally defective, wrong and bad at law.

She claimed Mohadi had failed to comply with a consent paper agreement which he signed and was registered as a court order by High Court judge Justice David Mangota on March 1, 2019.

But Mohadi accused Tambudzani of misinterpreting the terms of the consent paper.

He said the two writs of execution issued by the Registrar of the High Court on October 14, 2019 were grossly irregular, misleading and misrepresented the facts of the matter.

However, in her opposing affidavit, Tambudzani dismissed Mohadi’s claims, saying: “The parties have not failed to reach a consensus on how the consent paper should be interpreted and enforced.

The applicant (Mohadi) has failed to adhere to the terms of the consent paper which he willingly signed. The first respondent (Tambudzani) is proceeding to enforce the consent paper via the execution process provided by law. The writs issued are neither misleading nor a misrepresentation, but are in accordance with the consent paper.