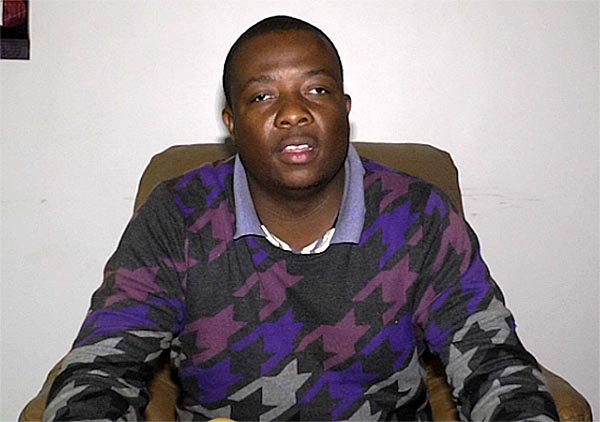 FORMER Zanu PF youth leader Kudzanai Chipanga has bounced back into mainstream politics after he was cleared by the ruling party’s Manicaland provincial executive, and now awaits politburo endorsement.

“The issue of Kudzi Chipanga and others was tabled at the PCC meeting and in his remarks, comrade Patrick Chinamasa noted that if Chipanga was endorsed in his Makoni district, then the province had no objection. In fact the province had no objection,” said a party official, who refused to be named. Another source weighed in saying the names would now be forwarded to the politburo for consideration.

Madiro said he was not at liberty to disclose the names of those cleared to rejoin the party, adding that it was an internal process.

“Yes, we had a PCC, but on the issues of the names, it’s an internal process and I am not at liberty to disclose the names of the people concerned, which are forwarded to the party leadership for consideration,” he said. “Yes, as Zanu PF, we have names of people who have applied to be re-admitted to the party because they are happy with the vision of the party.”

Chipanga was fired by Zanu PF in 2017 together with several other members aligned to the G40 cabal at the height of Zanu PF factional fights.

Zanu PF is currently re-admitting its expelled members and also taking in disgruntled opposition supporters in preparation for the 2023 elections.