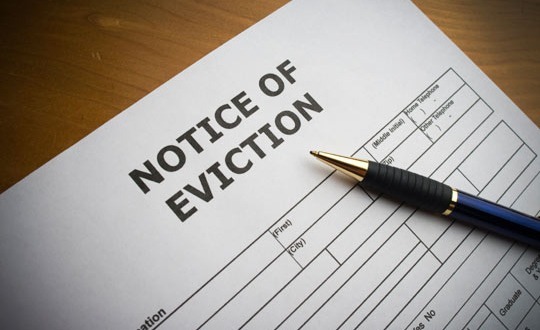 AN ex-Zipra cadre, Better Tshuma, has claimed that Edson Ncube, the caretaker of Castle Arms Motel in Bulawayo which is owned by ex-Zipra liberation fighters, has threatened to evict him for receiving a donation without notifying him.

Tshuma, who is living with a disability, received a donation of a wheelchair from the Mthwakazi Republic Party (MRP) at an event that was held at the motel over the weekend.

This did not go down well with Ncube, who allegedly threatened to evict Tshuma from the premises.

Tshuma told Southern Eye that Ncube questioned him over receiving a donation from MRP members without informing him.

“I met a well-wisher known as Thebe, and told him that I needed a pair of new artificial legs as the ones that I was using were worn out. They promised to look for donors who could assist me and the donor turned out to be Partone Xaba, who is MRP organising secretary,’’ Tshuma said.

He said Ncube reportedly told him that he had brought the wrong people to a Zipra property.
Tshuma has been staying at the premises since early last year.

Xaba confirmed that Ncube had threatened to evict Tshuma from the Zipra property.

But Ncube denied the accusations, labelling Tshuma “mentally unsound”, adding that people should not take him seriously.

“It is not true. I told the MRP members that they should not come to the Zipra property to do their business without giving notice. I also pointed out that we are in a COVID-19 lockdown, so restrictions should be observed,” Ncube said.

He also alleged that Tshuma has been forcing his continued stay at the Castle Arms Motel despite that there was no accommodation for him.

Castle Arms is one of the properties that were bought by Zipra at independence after the PF Zapu leader, the late Vice-President Joshua Nkomo advised his party members to contribute $50 each towards the purchase of the property.

The properties are used to sustain the lives of Zipra cadres.