Families of five Task Mining Syndicate workers trapped underground after a mine shaft collapse on September 8 are still camped at the mine despite the Government’s directive two weeks ago to suspend efforts to recover the bodies after it became clear that the five could not have survived four weeks without food and water.

The risk of death or injury to those battling to clear the shaft, with further collapse likely, was considered by technical experts not worth the result with the recommendation that the shaft be sealed as a grave-site.

The  Government decided to halt rescue efforts on October 2, citing safety concerns but the families are refusing to give up hope of recovering the bodies.

A recommendation letter by Chegutu district’s Civil Protection Unit to abandon the search is still to be discussed by Cabinet but once it endorsed, all access into the shaft will be sealed off, making the site a formal grave for Constantino Dzinoreva (47), Charles Mutume (31), Crynos Nyamukanga (44) Shingai Gwatidzo (20) and Munashe Christian (17). 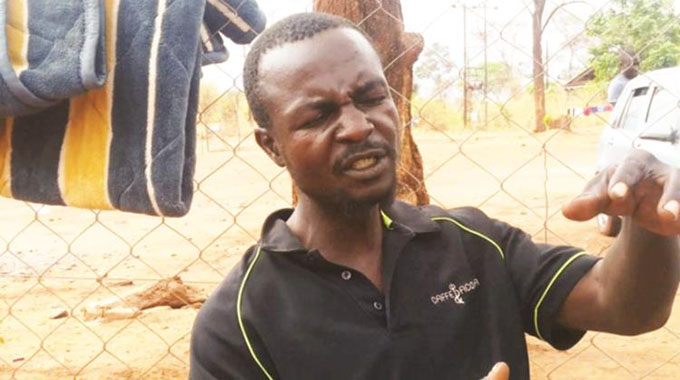 The time the families have spent at the site tells a story of determination and hope of meeting their loved ones once again.

Caught in-between culture and reality, the CPU chose the latter while the relatives, artisanal miners and Task Mine Syndicate management still believe the five can be rescued or least the bodies retrieved and be given a proper burial.

Local Government and Public Works Deputy Minister Marian Chombo and CPU national director Mr Nathan Nkomo, have said Cabinet would either confirm the abandonment of the search or allow it to resume. 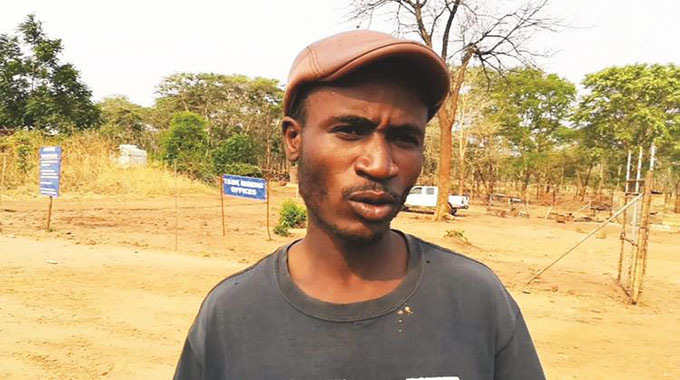 “The role of the Civil Protection Unit, through its decentralised structures, is to coordinate operations while technical expertise comes from the Ministry of Mines and Mining Development. To date, from the reports they have sent to us, they have indicated that we need to abandon the rescue efforts due to the continuous collapse of the shaft.

“However, the chairman of the committee is to report to Cabinet on the technical advice given by the sub-national structures. In this case, Cabinet will make the final decision,” said Deputy Minister Chombo. 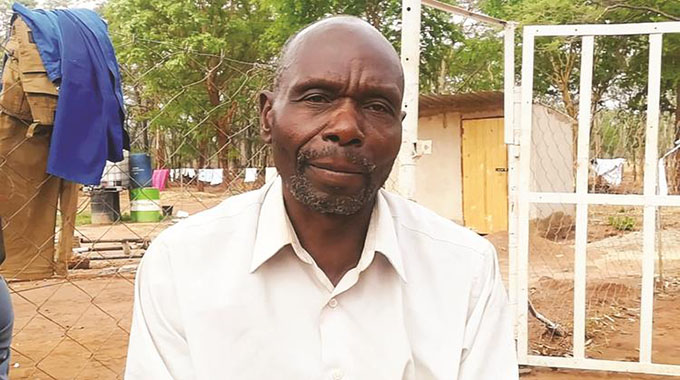 Despite the Government’s observations and recommendations, the distressed families say the rescuers who were carrying out the operation with inspection from the Ministry of Mines officials, did not have any safety concerns.

Despite the harsh living conditions and food shortages, hopes of a breakthrough remain ingrained in them.

Following the wet spell being experienced across the country, the mine management has turned one of its offices into a temporary sleeping shelter for female relatives.

One of the relatives, Mr Cypren Dzinoreva said: “We will continue to stay here until we know what happened. We feel let down by the CPU which failed even to help finance the rescuers who have conducted the operation.” 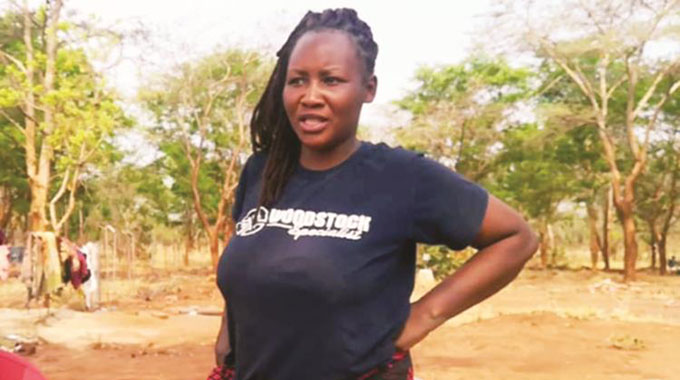 “We know the Government has ordered the stop to rescue efforts and criminalised any further attempts but, shouldn’t the rescuers be the ones to give up?” asked Mr Admire Gwatidzo, father to 20-year-old Form Four student, Shingai Gwatidzo, who is among those trapped underground.

Mr Cypren Dzinoreva, a brother to Constantino Dzinoreva added: “Contrary to the reports given by the Ministry of Mines, the rescuers have continued to say that they are capable of reaching our loved ones. They continue to be optimistic and had there been any safety worries, the teams themselves would have called for the abandonment of the rescue efforts.” 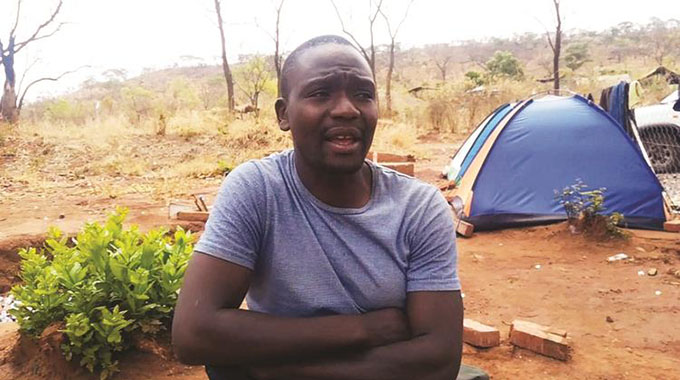 Mr Rogers Nyamukanga said they had engaged spirit mediums who assured them their relatives would be found.

One of the rescuers, Mr Fungai Jambwa, said they were still willing to continue with the rescue efforts and implored Government to give them permission.

“We had started discovering some of the items and tools that were used by the five workers and the decision to halt efforts greatly affected us. We had taken close to a month to clear the rubble as we carefully timbered and lashed,” he said.