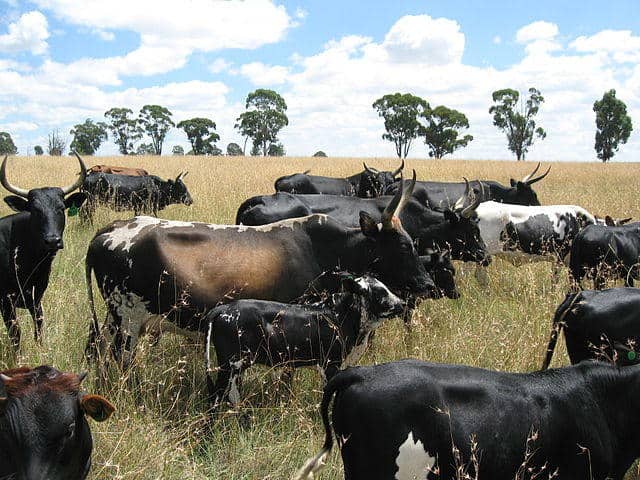 A 65-YEAR-OLD farmer from the Fatima area of Lupane district  has been arrested for leading his herd of cattle to go and feed at his neighbour’s fields as revenge after the latter’s cattle broke into his fields and destroyed his crops last week.

She said the accused was Mike Ndlovu (65), while the complainant was Athanasius Nkomo.

“On January 17, Ndlovu (65) from Fatima drove 41 cattle to Nkomo’s fields at 6:30am. The cattle destroyed three acres of crops that were at knee level as revenge after Nkomo’s cattle broke into his (Ndlovu) fields and destroyed his crops,’’ Ngwenya said.

She said a police report was made, leading to Ndlovu’s arrest on the same day.

Nkomo told NewsDay that he sent some elders to apologise to Ndlovu after his cattle destroyed his (Ndlovu) crops, but Ndlovu did not accept the
apology.

“He threatened revenge and he did so after he came to me in the morning armed with axes together with his sons,” Ndlovu said

He said he tried to plead with him in vain.