Farmers will be compensated – Mnangagwa 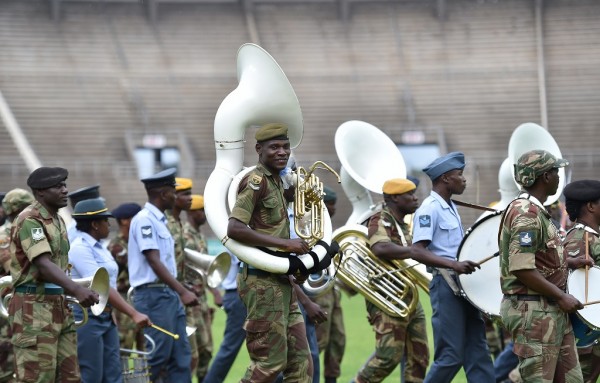 Zimbabwe’s new president said his task “will not be accomplished through speeches”.

I must hit the ground running.

We all need to summon and unleash towards taking our great country beyond where our immediate past president left it.

We cannot change the past, there is a lot we can do in the present and future to give our nation a positive direction.

We should never remain hostages of our past.”

He goes on to say that Zimbabwe’s land reform was inevitable and cannot be reversed as that would be a betrayal of the liberation struggle.

But the new president promises to compensate those farmers lost land in the controversial land policy of Robert Mugabe’s government.

This pledge gets a cheer from the crowd.