Source: Fears of jobs carnage as crisis deepens – The Standard 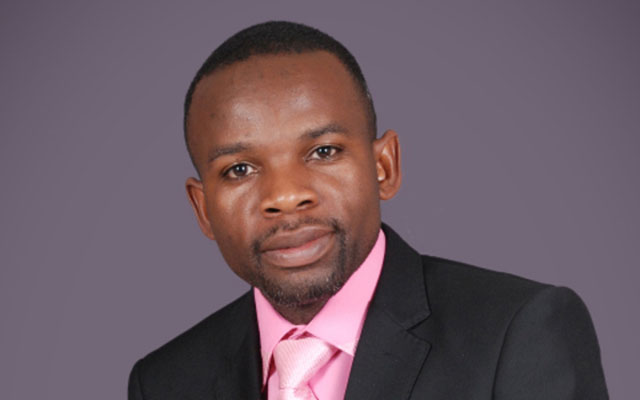 BY STAFF REPORTER
Zimbabwean companies are expected to implement several drastic measures to cut costs and stay afloat, including staff rationalisations and closing loss-making units, in response to the country’s worsening economic conditions, analysts have said.

Economics professor Gift Mugano said faced with rising inflation, a fast-depreciating Zimbabwean dollar, depressed aggregate demand and foreign currency shortages, it was a miracle that several companies in the country were still operational.

“Job losses are already happening and many companies are lagging behind in reducing staff,” he said.

Mugano noted that the harsh economic environment has resulted in companies’ cash flows contracting by the day due to inflation and an exchange rate spiral.

“Every company will be failing to retain its existing cashflow and operation capacity,” he said.

“So naturally, people must stay at home because companies cannot maintain the status quo when they are facing viability challenges themselves.”

In its 2021 Manufacturing Survey, the Confederation of Zimbabwe Industries (CZI) indicated that 58% of their members were not accessing foreign currency from the formal auction system, a situation that puts their operations in jeopardy.

“Since the second quarter, our observation has been that consumer demand has come under pressure and volumes, particularly in the formal sector, are slowing down at the same time operating expenditures are growing at a fast rate, compressing profitability margins.

“On that basis we would not be surprised if over the next few months, we see some companies down-sizing,” said Lloyd Mlotshwa, a director at IH securities.

Mlotshwa also urged the government to implement sound policies to stabilise the economy and allow companies to grow and save jobs.

“In essence you avert job losses by stimulating growth, recent policy pronouncements point to an over-regulated and polarised environment which unfortunately stifles growth,” he said.

On his part, economic analyst Victor Bhoroma said job cuts have been on-going for a while now, especially in the banking and financial sector, and in some subsectors of the economy.

“The rally in inflation has affected consumer confidence and increased the cost of living,” Bhoroma said.

“This will hit aggregate demand in the economy as incomes cannot keep pace with the increase in prices or cost of living.

“Once demand drops, companies will start to retrench and adopt lean structures to survive the harsh economic environment.”

He indicated that the financial services and insurance sectors will continue to be hit hard as “the economy is increasingly going informal, real lending is declining and some corporates prefer to deal in cash to evade punitive taxes and harsh foreign exchange regulations”.

Economist Clemence Machadu said given the current economic situation, it was inevitable for firms to cut on staffing levels, reduce working hours or cut down on remuneration incentives.

“Firms are primarily driven by the profit motive and they respond swiftly to any factor that eats into their bottom-line,” Machadu said.

Machadu said it cannot be business as usual when the cost of doing business is becoming difficult by the day and exerting pressure on firms’ pricing models.

“Businesses are, therefore, responding by passing on the piling costs to the consumer and that also reduces demand as it slashes the consumer’s real consumption levels,” he added.

“Businesses left with reduced demand can therefore not continue to produce at the same level of production and will be forced to deploy less factors of production, which include labour, aptly commensurate to reduced production.”

CZI recently said the country’s hyperinflationary environment does not bode well for industry and consumers.

“In May 2022 Zimbabwe had the highest annual inflation rate compared to its regional counterparts.

“To underscore how damaging the inflation situation in Zimbabwe is, the month-on-month inflation in May 2022 of 21% was higher than our neighbouring countries’ annual inflation,” said the industry body in its June economic briefing to its members.

“With prices of goods increasing over a month at rates that are well above what our counterparts are experiencing over a period of 12 months, that implies Zimbabwe’s industry is at a disadvantage, and if things continue in this direction, the industry will struggle.

“Africa is becoming one big market due to the Africa Continental Free Trade Area, and there is need to address our macro-economic environment if Zimbabwe is to have any chance of competing.”

The challenges in Zimbabwe’s macro-economic environment are not helped by the global economic upheaval caused by impact of the coronavirus pandemic and the war in Ukraine.