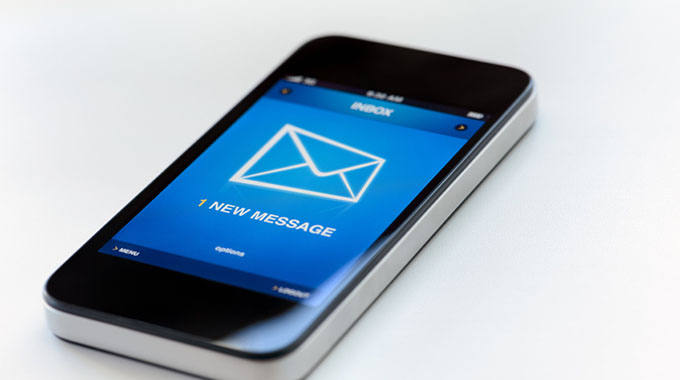 A snap survey conducted by The Herald in Mutare yesterday showed that most schools were accepting bank transfers and cash, but were turning away parents and guardians who wanted to pay fees using mobile money platforms.

“We have instructed schools to open EcoCash accounts in their names,” he said. “Schools need to realise that in Zimbabwe there are many ways to pay for goods and services, EcoCash is one of them and not all money is in the form of hard cash.”

Mr Shumba urged parents to cooperate with schools and pay school fees for their children.

“If parents do not communicate with their children’s schools, they are the ones to blame,” he said. “Parents should know that they have platforms to raise their concerns.”

“We do not accept EcoCash and our school does not have an Ecocash agent,” he said.

Some schools such as Chancellor Junior School were in the process of applying for mobile money accounts.

Chancellor Junior School head, Mr Masimba Chihowa said: “The school is still in the process of applying for an EcoCash agent to make it easy for the parents to pay school fees.”

Only one school in Mutare, Zamba Primary School, has been accepting mobile money transfers since the beginning of this year after some parents demanded that it registered with mobile operators, as most them did not have bank accounts.

Zamba Primary School head Mr Lovemore Hondo said: “We accept Ecocash because we received a lot of pressure from the parents and looking at the circumstances surrounding us, most of the parents in high-density areas are vendors and they use EcoCash to transact.”

Mr Hondo said the only drawback with using mobile money transfers for paying school fees was erratic network challenges caused by congestion on the mobile networks.

A parent with a child at Baring Primary School said: “The schools are not taking EcoCash, they want cash or bank transfers. As for me I do not have cash neither does anyone.”

On the other hand, some parents with bank accounts said EcoCash was not a problem because one could always transfer to a bank account before swiping.