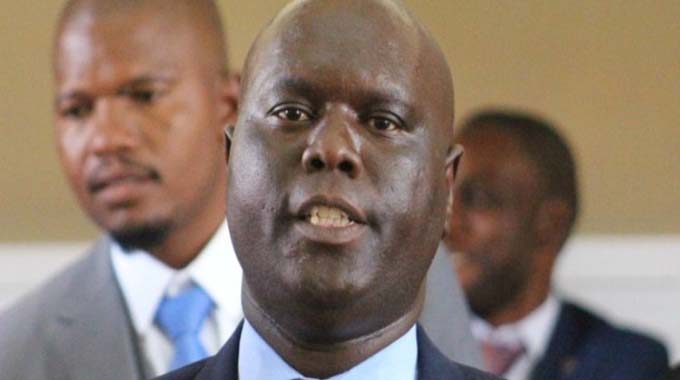 In an interview, Clr Gomba said he did not see why there should be fights between the two parties, as there was need for a harmonious and complementary relationship between Government and council if the city was to change its fortunes.

There have been numerous spats between the two sides since 2002 when MDC-T gained control of Town House.

Recently, council clashed with the Government over the appointment of the town clerk, with former mayor Councillor Bernard Manyenyeni being suspended over the issue at one point.

The two parties also clashed on several issues such as circulars and directives, some of which were rebutted by the city fathers.

Clr Gomba feels he does not need to fight with the ministry and instead the two should work together for the common good of the city.

“If you listened closely to my acceptance speech, I said we are stretching our hands to the minister to say come and let us work together, hopefully he or she is going to shake our hands and come on board.

“If the minister does not complement our efforts we will engage to say let us work together for the common good of the city.” 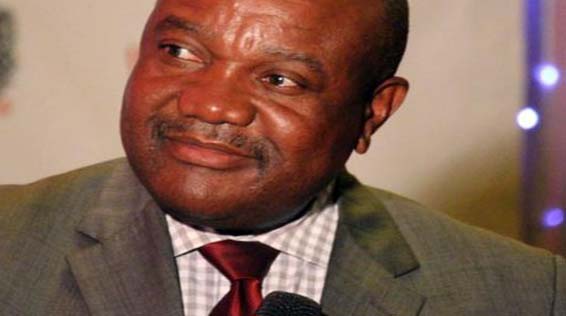 In his acceptance speech, deputy mayor Clr Enock Mupamawonde echoed the same sentiments, calling for a harmonious and progressive relationship with the ministry.

“The councils’ mandate is not to fight the Government nor the parent ministry, but rather to deliver service to residents,” he said.

“Therefore, a harmonious and progressive relationship cannot be overemphasised for the betterment of all stakeholders.

“Our council welcomes the signals of seamless devolution taking effect. I also hope that the deconstruction and reassembling of the Urban Councils Act will fulfil the spirit and later of the devolution model and perhaps make it possible for local authorities to manage their own affairs, but of course without taking away the overseeing responsibility from the parent ministry.”

Although Mr Manyenyeni had a rocky relationship with former Minister Saviour Kasukuwere, he enjoyed cordial relations with Minister July Moyo whom he praised on several occasions.