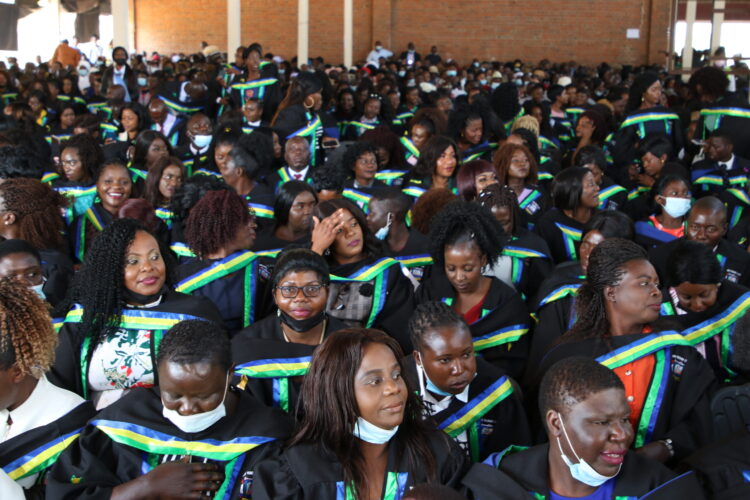 Of the 672 Early Childhood Development (ECD) graduates, only 85 were males.

“Currently the college has a student population of 1438 comprising two groups on campus with 87 males and 1351 female students portraying a superiority ratio of 4 women to 1 man,” Mutubuki said.

Higher and Tertiary Education minister Amon Murwira who was the guest of honour encouraged the graduates to be innovative and industrialise.

The graduation ceremony was held under the theme ‘Heritage Motivated Teacher Education: A Panacea for Industrialisation.’