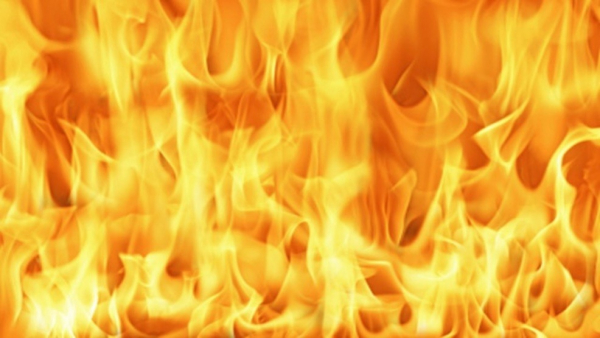 PROPERTY worth thousands of dollars was destroyed last Friday after an electric fault caused a fire that gutted four small-to-medium enterprises (SMEs) in Rimuka Light Industries in Kadoma.

The affected SMEs said the fire started in the ceiling of one of the shops and spread to nearby shops.

“At around 9am, I saw smoke billowing from the ceiling. The fire spread quickly due to the strong wind, engulfing everything in the shop. We lost eight sets of sofas, two sewing machines, a cutting machine, three drilling machines, two welding machines, two grinders and 30 school chairs that we were refurbishing,” Ivan Mutasa, one of the affected entrepreneurs, said.

Another operator Sivhukhile Chikukwa said although the Kadoma Fire Brigade was quick to respond, a lot of raw materials were lost.

Recently, Environment minister Mangaliso Ndlovu, who chairs the Cabinet committee on high-impact projects, toured Rimuka Light Industries and called on the city authorities to decongest the complex as it was an eyesore.

Is ivermectin the game changer or just another fad?