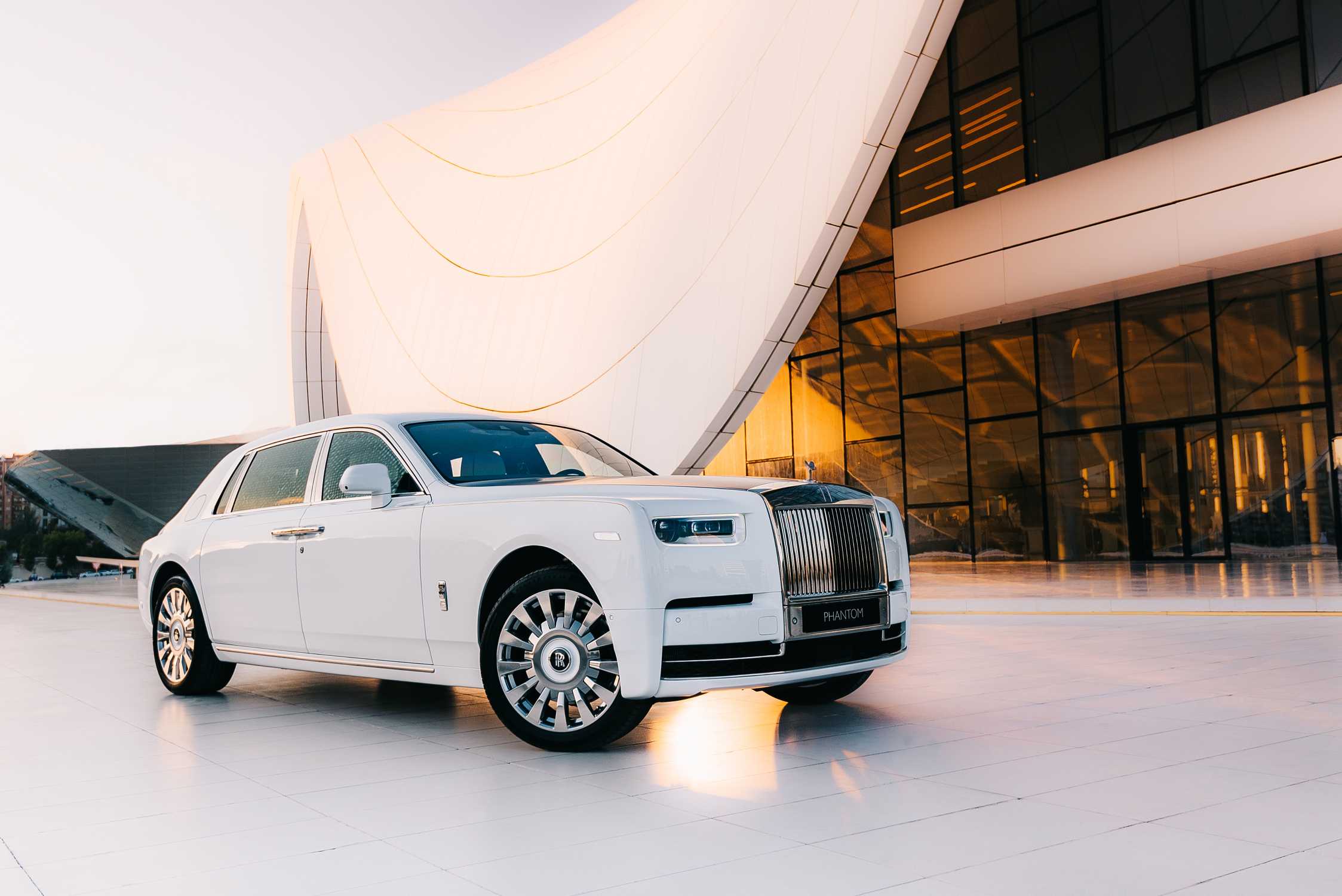 ZANU PF has declared war with the United Kingdom after one of the former coloniser’s MPs yesterday said he would raise questions in the House of Lords over how a yet to be identified Zimbabwean minister managed to purchase a US$330 000 Rolls-Royce Phantom at a time when the southern African nation was experiencing economic meltdown.

This was after GVE London, one of UK’s leading suppliers of luxury vehicles, took to Twitter last week and told the world about the delivery to Harare of a luxury vehicle bought by an unnamed Zimbabwe minister.

A British Liberal Democrat politician and member of the House of Lords, Jonathan Oates said he would raise questions over how the transaction was handled so that action could be taken by the UK government if there was any wrongdoing.

“To ask Her Majesty’s government what obligations UK companies are under to conduct due diligence on the source of funds when selling luxury vehicles to politically exposed persons in Zimbabwe and other countries where widespread corruption is evident …,” Oates said.

“To ask Her Majesty’s government whether it will investigate the due diligence done by GVE London into the funds allegedly used by a Zimbabwean minister to purchase a Rolls-Royce Phantom.”

“To ask Her Majesty’s government what proportion of suspicious activity reports result in action by the police or other relevant authorities,” Oates added.

He said he would also ask his government whether there had been discussions between the Reserve Bank of Zimbabwe and the Bank of England on whether foreign currency regulations were followed in the transaction.

Zanu PF chief whip in the National Assembly Pupurai Togarepi yesterday described the British as hypocrites, adding that he would raise a motion in the House today for the UK government to return what “they stole from us”.

“It’s hypocrisy. Serious hypocrisy,” Togarepi said. “We are just a member of the international community and our citizens are free to buy whatever they want, wherever they want.

“It will be the first time we will be seeing a whole government trying to investigate an individual who has acquired a product that they sell. It is hypocrisy, it is political and just double standards. They looted our gold, our diamonds, our resources from Africa and they paraded them on television many times.

“They are rich today because of Africa and they have never said let us return just half or a quarter of what we looted. They do not have the moral ground to be speaking on these issues.”

He accused the MDC Alliance of feeding the British with wrong information that Sports deputy minister Tinomudaishe Machakaire had imported the vehicle.

“They are exposing the MDC hoodlums because they are now coming to attack an individual based on tweets by the MDC people. It is just political machinations,” Togarepi said.

“We have no problem with them raising this in their House of Commons, but personally, I am going to raise it in the Zimbabwean Parliament that it’s time we ask for reparations from the British, and I will mobilise the Pan-African Parliament to ensure that this becomes Africa driven.”

He said if a person worked hard in Zimbabwe, they could purchase anything, even a Boeing aircraft.

The vehicle that is now in Harare was initially linked to Machakaire, the Wedza South MP, who has, however, distanced himself from the acquisition.

Machakaire said although he had the capacity to buy such a luxurious vehicle, and even more, this one was not his.

The MDC Alliance came out guns blazing over the acquisition of the luxurious vehicle, saying it was testimony of looting by the Zanu PF elite while millions of Zimbabweans were living in abject poverty.