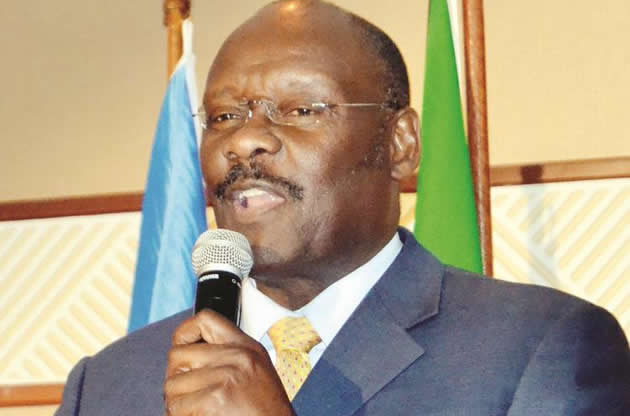 Tinomuda Chakanyuka, Senior Reporter
THE Government has re-admitted into service over 5 000 fired nurses while recruitment of unemployed nurses remains in motion, an official has said.

In an interview, Health Services Board (HSB) executive director Ms Ruth Kaseke said all the nurses that had been fired have since been re-engaged. A fortnight ago 5 093 nurses were served with dismissal letters after they had embarked on a job action and defied the Government’s call to return to work as efforts were being made to look into their grievances.

The nurses, in panic, called off the strike and offered to return to work, albeit launching a court challenge against the dismissal.

HSB had been directed to recruit the over 2 000 unemployed nurses as well as recall retired nurses to replace the fired health workers.

The unemployed nurses responded resoundingly to the employment opportunity that had arisen. Mrs Kaseke said recruitment of new nurses was ongoing and the Government was working on unfreezing vacant posts as it moves to reinforce its nurses’ complement.

“All nurses have been re-admitted into service and recruitment of new cadres is ongoing. We are currently working on unfreezing of existing vacancies to accommodate new recruits,” she said.

The fired nurses were required to apply for readmission into health service and were assessed for their commitment to serve before being re-admitted. Nurses downed tools on 17 April demanding a review of their remuneration and working conditions.

The nurses refused to take heed of the Government’s call to return to work after they were given a commitment that authorities would attend to their grievances. A US$17,1 million package was offered by the Government to cover the health workers’ allowances, but the nurses were adamant and did not return to work.

The Government responded by firing the nurses, with panicky the Zimbabwe Nurses Association (Zina) immediately calling off the strike but went on to launch a High Court challenge against the dismissal, amidst its confusion. Zina last week withdrew the court challenge before the Government had filed its defence.

Last week the Minister of Health and Child Care Dr Parirenyatwa described the strike by nurses as part of a larger ploy by opposition politicians to stir labour unrest in the hope that it will reduce the chances of President Emmerson Mnangagwa and his ruling Zanu-PF party sweeping elections this year. Zimbabwe country’s nurses establishment stands at 16 974.

With the recruitment of new nurses ongoing, the country’s nurses’ establishment is expected to improve and boost the country’s health delivery system.-@irielyan