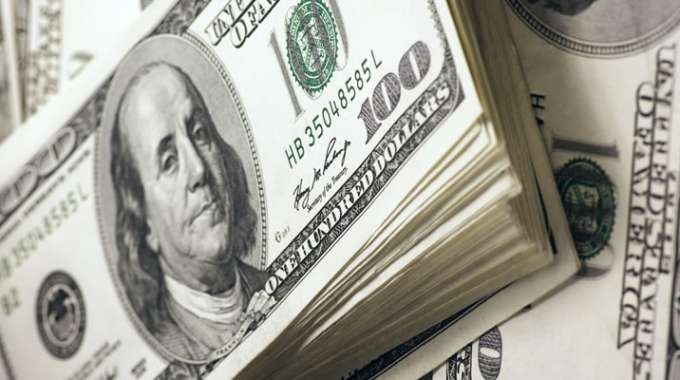 Tendai Rupapa Senior Court Reporter
Eleven armed robbers pounced on a Harare company and stole close to $2 million in cash stashed in sacks and boxes and went on to buy luxury vehicles and renting houses uptown.

The court heard that the robbers were heavily armed and manhandled security guards manning PHI Commodities in Aspindale.

They assaulted and handcuffed the guards and also stole seven laptops.

Godfrey Josi (38) and Taurai Dzingai (46) were remanded in custody to April 24 with instructions to apply for bail at the High Court.

When Dzingai was arrested, police recovered $8 632 from his house and a silver Mazda CX7 bought a day after the robbery.

After committing the offence, some of the suspected armed robbers changed residence and moved uptown.

Prosecutor Ms Linda Gadzikwa alleged that on April 2 around midnight Josi, Dzingai and their accomplices hatched a plan to rob PHI Commodities at 17 Foundry Road, Aspindale, in Harare.

They drove to the place while armed and parked their getaway vehicle outside.

They jumped over the precast wall and gained entry into the premises before pouncing on Cephas Kisimesi and Cephas Chiutawo, who were guarding the premises.

The two guards were assaulted and forced to lie down before being handcuffed. Two of the suspects were left guarding them.

The other robbers proceeded to the office complex where they looked for cash and valuables.

It is alleged that they accessed strongroom keys and stole seven laptops.

They then used explosives to open another room where they allegedly found sacks and boxes full of cash in $2 and $5 bond notes denominations amounting to $1 799 960.

They loaded the cash into their vehicle and sped away.

Josi immediately vacated the house he was renting and moved to an uptown apartment.

He was later arrested following a tip-off and implicated the other suspects.

She used part of the money to buy household property that included a bed and a set of sofas.