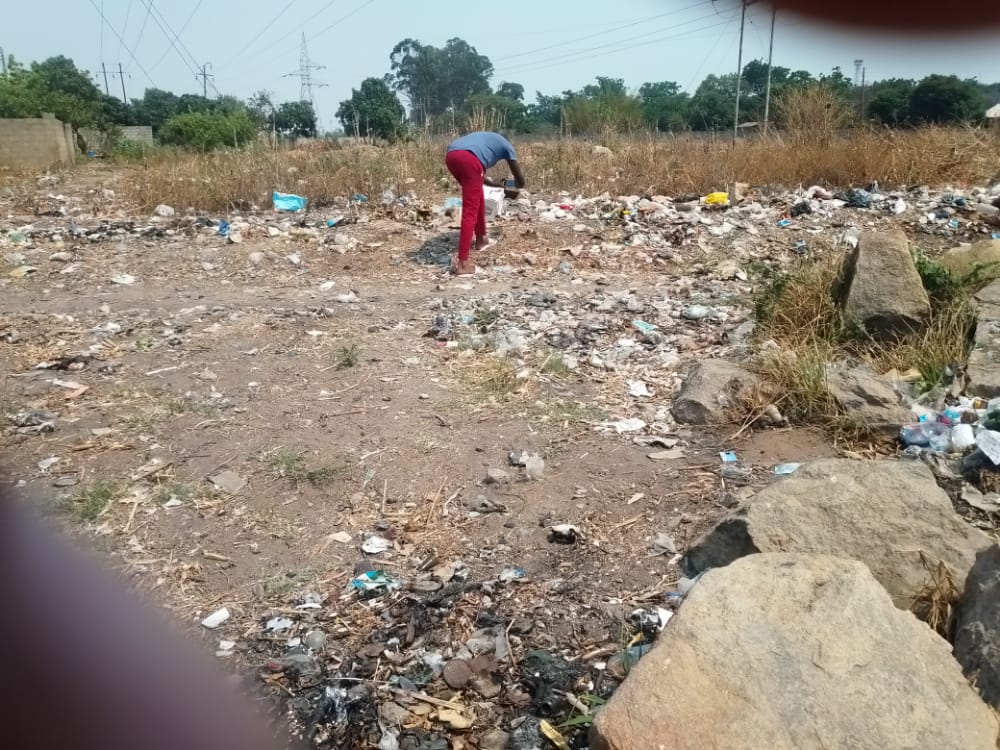 CHITUNGWIZA police yesterday recovered a foetus at a dumpsite near a Zesa power station in Zengeza 3.

“Yes, the news was brought to my attention and St Mary’s police are dealing with the issue,” Mwanza said.

A witness, who is in the business of collecting plastics for recycling, told NewsDay that the foetus was discovered soon after an unidentified woman was seen at the dumpsite carrying a huge plastic bag.

“After seeing a woman dumping a big plastic bag, I rushed to pick it.

“I was shocked to discover that there was a foetus. When I tried to look for the woman, she had already disappeared,” he said.

Residents said they were concerned by the snail’s pace exhibited by the police in response to the crime.

“This is bizarre, the body has been here for a long time. The police were contacted, but it has been hours before their arrival.  It’s something
that needs to be taken seriously.  Another baby was also found dumped at Sango Business Centre recently,” a resident said.

A woman popularly known as Mbuya Manyau, who once discovered a baby (now in Grade Four) who had been dumped, told NewsDay that it was unbelievable that people still dump babies.

“Although this is my second time to witness this, it is just unbelievable. I wonder why some women do that. Why would someone dump a gift from God?” Mbuya Manyau
said.

“Some years back, I discovered a baby that was dumped and took it to Chitungwiza Central Hospital. I am happy that I saved a life and the boy is now in Grade Four.”