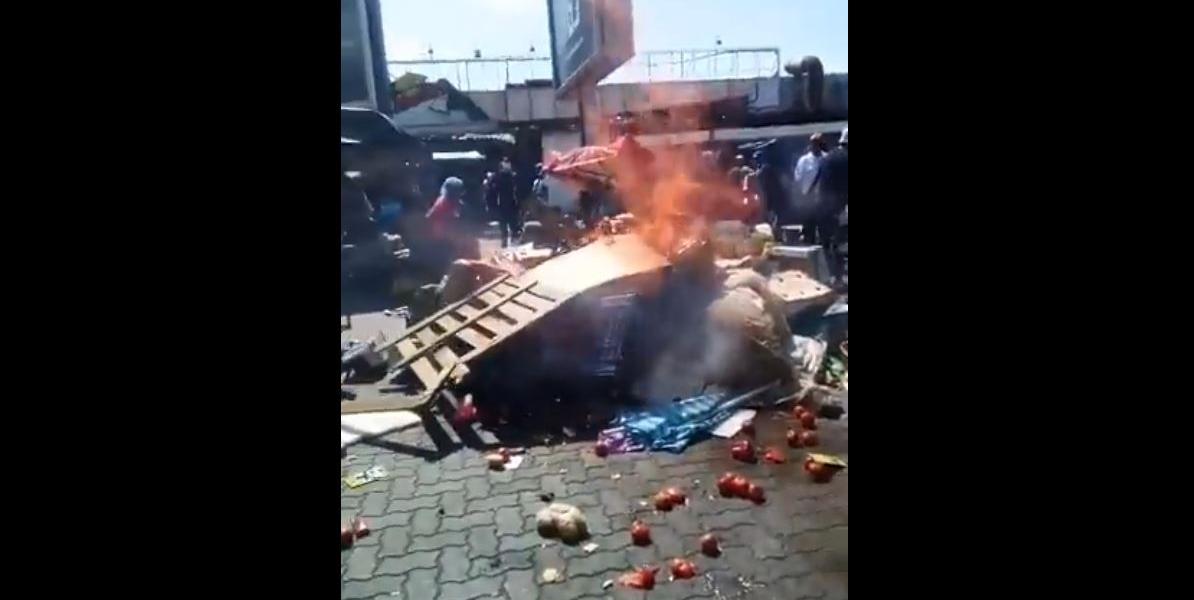 The Zimbabwe Congress of Trade Unions (ZCTU) has expressed concern over the resurgence of xenophobic attacks in South Africa.

On Sunday, scores of residents, under the banner of Operation Dudula, descended on the rank to remove illegal immigrants hawking there.

There have been reports of violence against foreign nationals in areas such as Diepkloof, Rosebank and Turfontein amid fear that it might spread. In response, ZCTU said:

We are seriously disturbed by the resurgence of xenophobic attacks in SA. Foreigners are not in SA by choice but because of difficulties in their countries, including misgovernance.

Some accuse politicians of fuelling these attacks by making reckless comments for political power and influence.

Recently, Economic Freedom Fighters (EFF) leader, Julius Malema said he will be vising restaurants to enquire if they had not employed foreign nationals at the expense of South African nationals.

Scores of people were killed in previous attacks targeted at foreign nationals, mainly those of African origin who are being accused of taking employment from local nationals.

Some, however, blame the attacks on South Africa’s ruling African National Congress (ANC) for failing to provide public goods and services to its citizens forcing the frustrated nationals to channel their anger on foreign nationals.