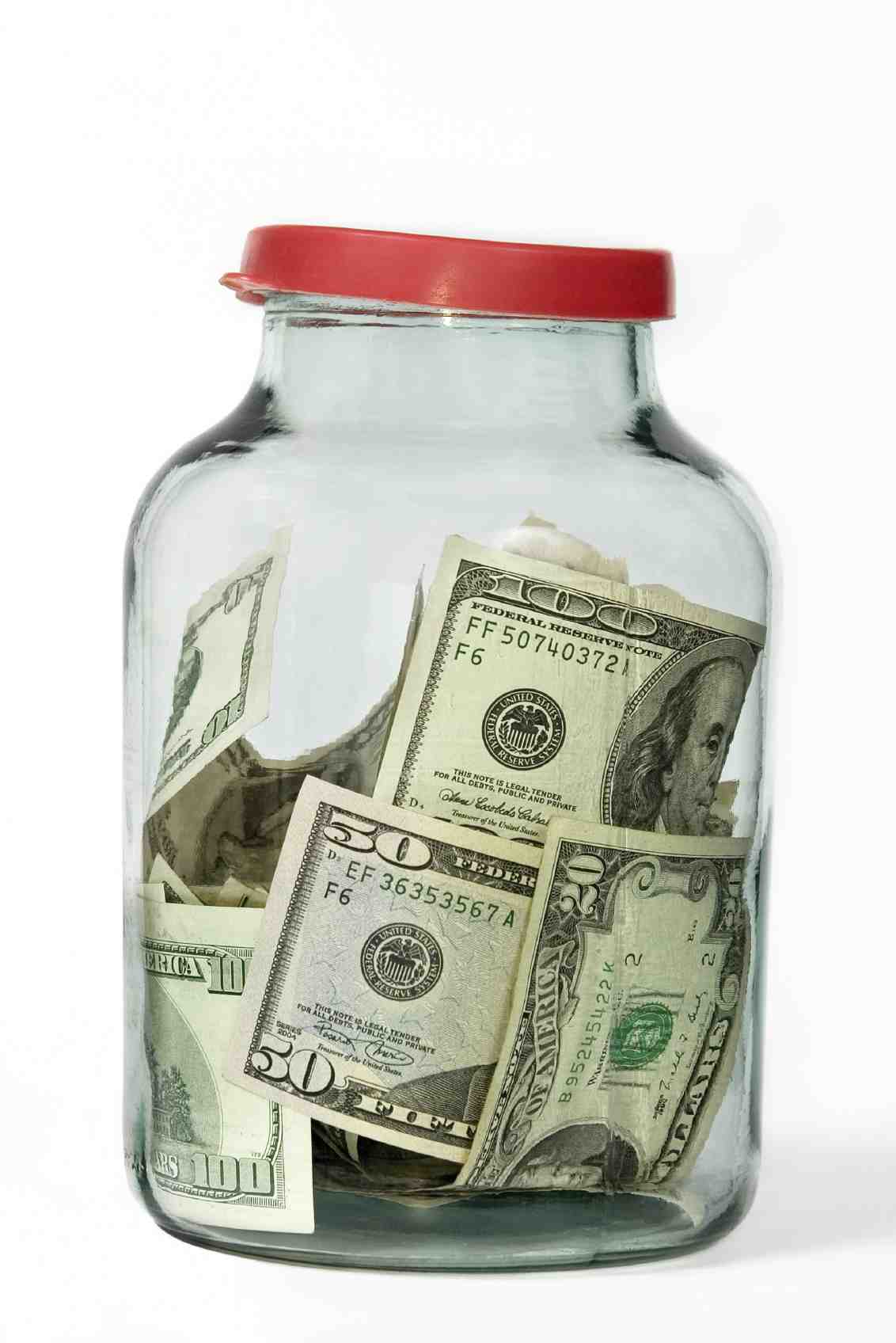 BUSINESS has warned government over the premature celebration of the current stabilisation of the foreign currency market, as there are questions over its sustainability in the long term.

Government introduced weekly foreign currency auction in June this year to improve the supply of foreign currency. The auction prioritises companies, which buy raw materials for both big business and small and medium enterprises. This has resulted in the Zimbabwean dollar stabilising at around US$1:ZW$81 after taking a severe battering since June last year when it was introduced as the sole legal tender.

In an interview with the Zimbabwe Independent this week, Employers’ Confederation of Zimbabwe (Emcoz) president Israel Murefu warned that unless supply of foreign currency matches demand, it will be difficult to attain stability in the long term.

“Without supply meeting the demand any foreign exchange stability in an environment where there is not enough supply is not sustainable in the long term.”

He said while the central bank run auction system has introduced a measure of stability to the Zimbabwean dollar, it is not possible to say available demand has been met fully.

“That explains the existence of the parallel market, although the premium which is the difference between the auction rate and alternative market rate has narrowed and the auction rate itself has stabilised which is a positive indicator,” the Emcoz president said.

“It is its stability and sustainability in the long term which may not be guaranteed. If we generate enough foreign currency in the economy and we effectively manage reserve money supply, then long-term stability can be realised. It may be too early to celebrate the current stability we are seeing in the foreign exchange market. Free market forces and a willing-buyer-willing seller set up needs to prevail in the market for us to gauge the true value of the Zimbabwe dollar vis-à-vis the US dollar.”

He said the forex auction must not run for a single day in a week, but every day “because businesses don’t run in weekly cycles”.

“That way it becomes a proper market which is dictated by supply and demand forces and laws,” Murefu said.

He said it will take between two to five years for business to recover if the ingredients for such a recovery are put in place.

“Recovery is not an event but a long process. Not all the ingredients for recovery are in place. Apart from Covid-19 we still have very high inflation, which some commentators have said is the second highest in the world after Venezuela whose inflation level is above 2000%. We still have energy problems in the area of fuel and electricity, we still have water problems, and we still have a dilapidated infrastructure, as well as high inflation and a weak Zimbabwean dollar. All these problems need to be resolved to allow businesses to fully recover,” Murefu pointed out.

“Our estimate is that it may take two to five years to see the real difference if we attend to the macro-economic fundamentals that I mentioned and ensure that we record positive indicators in the economy. Recovery is certainly not a stroll in the park. It will be painful and most probably long to come provided as an economy we are doing the right things.”

Murefu said they estimate that between 20% and 30% of jobs were lost due to the effects of Covid-19 and its attendant lockdowns, which impacted negatively on business operations.

“Many businesses were either closed or operating at limited or reduced capacity to the extent that they could not utilise all their human resources, as there simply was not enough work for everyone to be fully occupied. Some jobs were regrettably lost in the process, especially fixed-term employment employees,” Murefu said.

“It will take a very long time for businesses to recover to the pre-lockdown level because prior to Covid-19 the economy was already in a tailspin and, so, until all these problems are resolved, we may not see a significant recovery of employment in the near future.”

Newer Post
Which bacteria could have killed hundreds of elephants in Zimbabwe and Botswana?
Older Post
Zimbabwe Military The Stumbling Block to Political Transition- Report