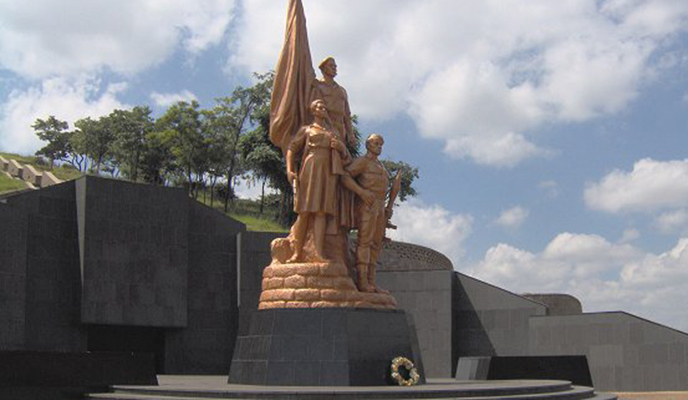 THE opposition Zapu has called on government to facilitate formation of an independent body to confer hero status on deserving individuals regardless of their political affiliation.

Zapu said the current system was unfair, as it only allowed the ruling Zanu PF party politburo to declare national heroes or heroines, which has resulted in the Nation Heroes Acre becoming a party shrine.

Zapu acting president Isaac Mabuka told NewsDay that the country’s opposition political parties were finding it difficult to get their members who would have performed exceptionally well as citizens to be accorded hero starus. Mabuka said most of his party members, who fought side-by-side with the Zanla forces as Zipra, were not accorded hero status.

“Let’s have a body to scrutinise people for the heroes’ status.  It must not only be done by Zanu PF. We think the declaration must be made by an independent body to avoid it being done by a political party.  We need heroes that are not necessarily people from the ruling party. “Most of our members (Zapu) were not accorded the heroes’ status,” he said.