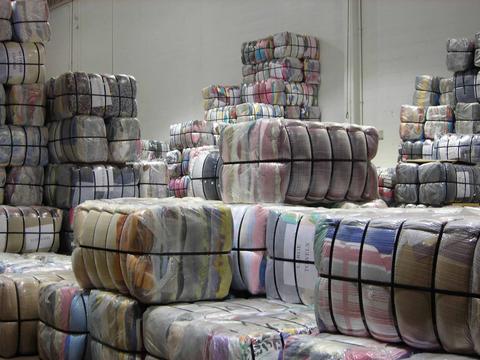 This was confirmed yesterday by provincial police spokesperson Inspector Luxon Chananda who told NewsDay that they managed to intercept the trucks after getting a tip-off from the public.

“I can confirm that last week police in Headlands received a tip-off of two trucks that were carrying second-hand clothes.  There were 362 bales of clothes and the culprits have since been arrested,” Chananda said.

“The trucks were intercepted at Chinyudze Bridge in Headlands. The police will not leave any stone unturned to stop these illegal activities,” he said.

Chananda recently told NewsDay that this year, the police impounded more bales of second-hand clothes than they did in the past years.

Smuggling of second-hand clothes is rampant in Mutare, which is a border city between Zimbabwe and Mozambique.