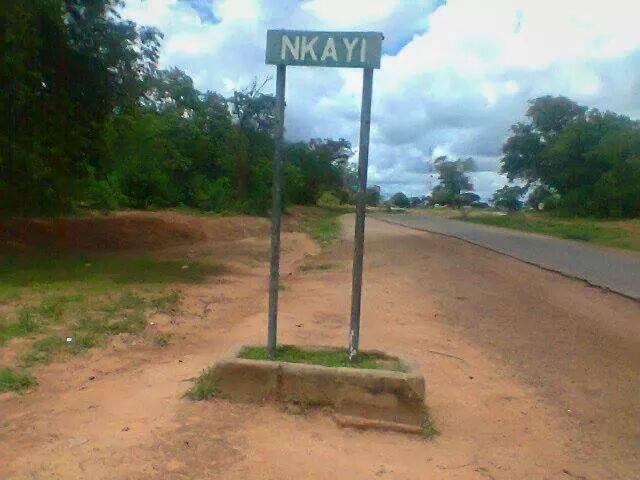 In the winter of 2019, about 20 pupils from Sagonda Primary School in Matabeleland North’s Nkayi district set out on a 53-kilometre walk aimed at raising funds to purchase the building and educational materials for the school.

Of the amount, information communication technology (ICT) gadgets, sports equipment, textbooks and furniture, among other requirements, were to be procured.

Two years later, the school is still facing infrastructural challenges, a common feature in rural Matabeleland North where a number of schools have been recording poor pass rates compared to other provinces.

The central government is often accused of deliberately not investing enough in appropriate infrastructure to attract qualified teachers to rural schools.

Frustrated that community members are struggling to access decent education, former students of Sagonda Primary School in  Lukampa village under Chief Sikhobokhobo have teamed up to bring to life the 2019 ambitious drive by pupils at the school  by raising the much-needed resources necessary for the development of the institution.

“As former students of Sagonda Primary School, we got together in February this year and formed the Sagonda Old Students Association (Sosa) with the sole aim of initially implementing short-term projects at the school,” said Nhlalo Ncube, a member of the Sosa initiative.

“We saw it fit to first embark on raising funds through contributions to buy stationery for all learners at the school including laptops.

“Each member is contributing R50 every month and already we have assisted 110 learners out of 600.”

“The Anglican Church-run school has 14 classrooms, but only four remain with proper learning structures,” Ncube added.

“The initiative has attracted positive buy-in from parents who held a meeting with school officials in March and saw it fit to select a committee to partner us.

“Those in Bulawayo have done the same. Anglican Church officials are also supportive.”

A number of schools in Matabeleland have poor infrastructure and many qualified teachers are reluctant to teach at remote rural schools.

As a result of lack of resources and shortage of qualified teachers, the pass rate at most of the schools is always at 0%.

The new curriculum introduced subjects such as ICT, which constantly require internet connectivity and electricity for its implementation.

However, lack of enabling infrastructure is denying learners the opportunity to undertake some of the subjects, Nobuhle Gumede, a villager, said.

“As a parent, I am pleased and support the initiative by former students.

“My wish is that they raise more funds and speedily assist our children and for other wards to implement the same model.

“It’s disheartening to see children losing interest in education because of poor infrastructure and lack of educational material.”

The 2020 academic year was hugely affected by the Covid-19- induced lockdown after it was prematurely brought to a halt in March in a bid to curb the spread of the virus.

Schools resorted to conducting lessons online, a development which left out other learners, especially those in rural areas who have no access to the internet or electronic gadgets.

The report adds “This will also enable learners to acquire a set of skills critical to entering higher education or the employment sector.”

All schools are expected to use ICT in teaching and learning in order to advance technology in achieving quality education. However, at national level the report says  just above a quarter (26.25%) of primary schools have the internet.

“Primary schools without the internet are 4 920 and 1 691 secondary schools.

“For the predominantly rural provinces, the percentage of primary schools with the internet ranges from 16.24 percent in Matabeleland North province to 26.27 percent in Mashonaland West province.”

In 2005, the central government embarked on donations of hundreds of computers to schools.

However, there was criticism of the donations because not all schools have electricity or computer teachers and in some cases the computers are reported to have lain idle or stolen.

Newer Post
Opposition supporters denied food aid
Older Post
Where are the millions who voted for Zimbabwe’s ‘new’ 2013 Constitution when it’s being ravaged and raped by the ruling elite?