Fossil readies to take charge of Lafarge in Q4 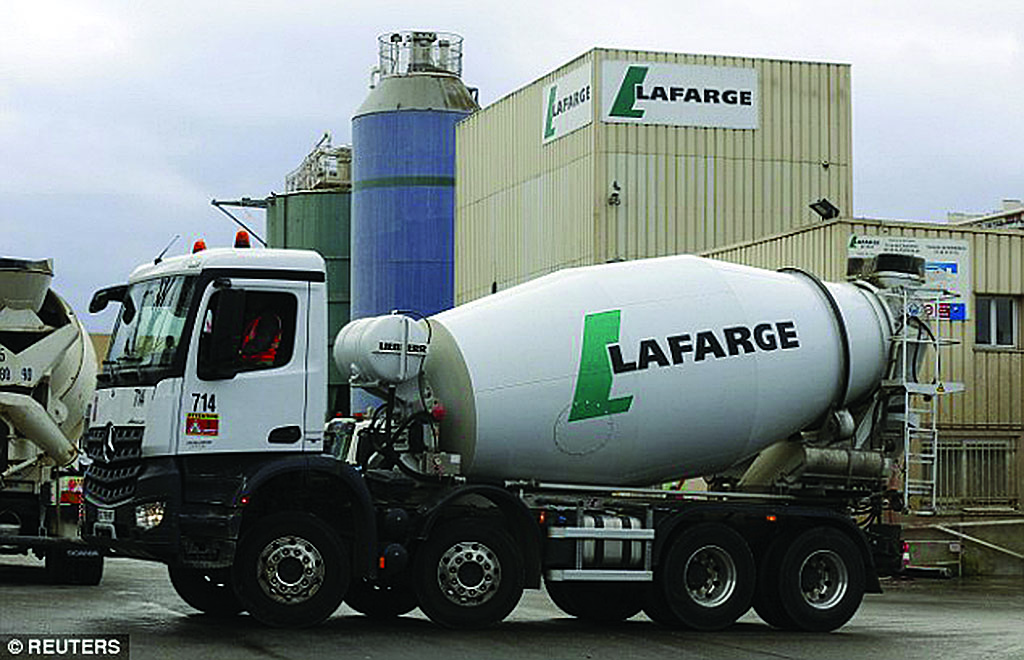 BY LORRAINE NDEBELE
FOSSIL Mines (Private) Limited will move to take charge at Lafarge Cement Zimbabwe during the fourth quarter (Q4) after finalising a takeover deal announced early this month, the cement maker said on Wednesday.

Fossil, a relatively unknown outfit with interests spanning from construction to mining, clinched a deal to buy Associated International Cement Limited (AICL)’s 76,5% stake in the business for an undisclosed amount.

AICL is a member of Swiss-based cement giant, Holcim Group, which has been divesting out of several markets.

In a special note to shareholders during an annual general meeting on Wednesday, Lafarge maintained that it would be premature to disclose how much Fossil would pay for the deal.
But it said the Zimbabwean outfit trumped stiff competition for the asset based on its current scope of business and demonstrable ability to run a sustainable operation.
“The value of the transaction cannot be disclosed as finalisation of the deal is still ongoing. It is expected to be finalised by Q4, 2022,” said Lafarge, which trades its stock on the Zimbabwe Stock Exchange.

“Fossil has been identified as the best next owner of Lafarge Cement Zimbabwe, offering an ideal home for our people and our customers to continue to thrive and sharing our deep commitment to sustainability, people and communities given Fossil’s existing business,” it added.

It allayed fear over the future of Lafarge’s workforce in the aftermath of the deal.
“The transaction is not a restructuring exercise, but rather about further investing and developing the business in Zimbabwe to unleash its full potential. It is, therefore, anticipated that the outcome of this process will strengthen the position of employees and will enhance their professional growth and development,” the note added.

Chinese outfit, Huaxin had initially appeared as a front runner in the race to takeover Lafarge after executing similar deals in neighbouring Zambia and Malawi.

But Fossil lined up a string of local lenders and pension funds to back its takeover.
Should the deal sail through, Fossil wants to maintain Lafarge’s listing on the ZSE, according to people familiar with the transaction.
They said a plan to recapitalise the business had also been laid out, with Fossil tabling a plan to scale up cement output.

Fossil, which has been at the forefront of major infrastructure rehabilitation projects in Zimbabwe, will be strategically positioned to control the construction value chain from cement making to construction.

This is in addition to mining, which also requires cement.
The sources said Fossil negotiated various structures with its lenders and pension funds, giving it a competitive advantage over rival bidders.

Bids were made through Lafarge’s financial advisors ABSA Corporate and Investment Banking in South Africa.