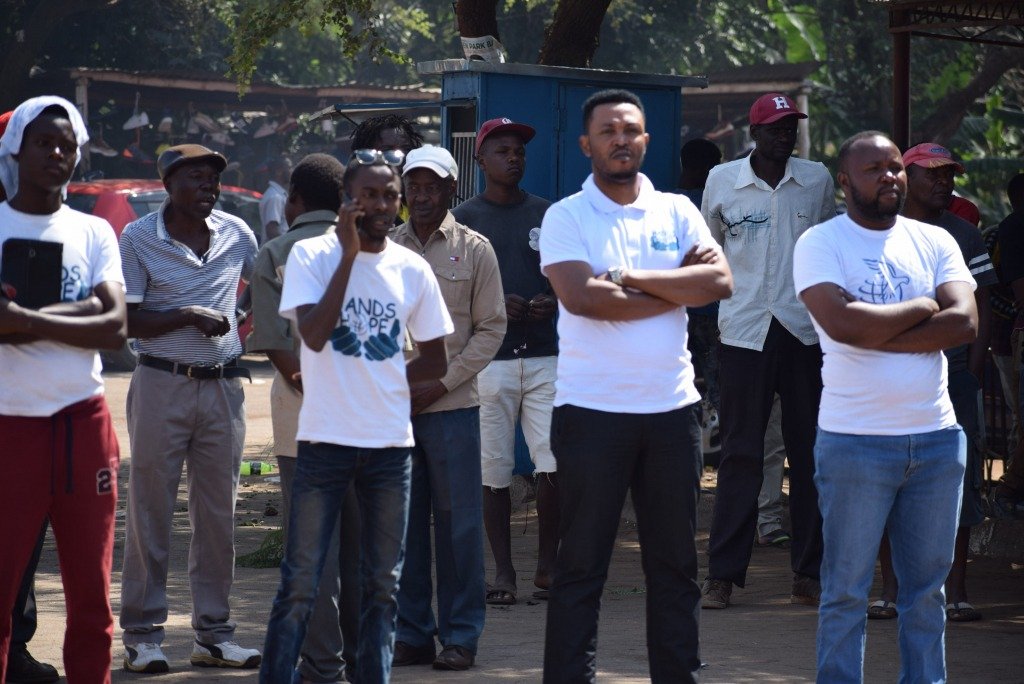 A self-styled bishop who fabricated car crashes in order to claim thousands of pounds from insurance companies has been jailed for 10 months.

Charles Motondo bought policies using personal details of two people in his congregation and then rang insurers posing as them.

The 40-year-old, who preached at a Pentecostal church in Leeds, had admitted fraud and money laundering.

Police said Motondo “was completely immoral in his actions”.

He later contacted insurers First Central claiming to be the policy holder, stating he had crashed his Vauxhall Corsa into a parked Range Rover and took full responsibility.

The parked car actually belonged to Motondo, who contacted insurers this time as himself and made a damages claim and one for the cost of a hire vehicle.

Inconsistencies were uncovered in his claim and it was eventually rejected.

An investigation was started by the City of London Police’s Insurance Fraud Enforcement Department after First Central raised suspicions.

Inquiries found the Corsa could not have been in the alleged accident as at the time it was in a yard at a church where Motondo delivered sermons.

Officers also discovered he had earlier made a fraudulent claim with another insurer when he pretended his partner’s Jaguar, as well as his Range Rover, had been involved and he tried to claim personal injury costs for a phantom passenger.

Det Con Jamie Kirk said: “Motondo was completely immoral in his actions, and had no issues using other people’s personal details to make fraudulent claims so that he could make a financial gain.”

Motondo, of Nowell Walk in Leeds, pleaded guilty at a hearing in April to three counts of fraud by misrepresentation and one count of possessing criminal proceeds.

Newer Post
I do not recognise ED’s govt: Chief
Older Post
Region rallies together in push for sustainable trade in ivory