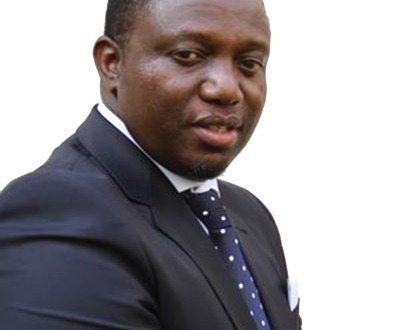 THE Zimbabwe Republic Police (ZRP) is grappling with severe transport and fuel shortages resulting in its officers failing to attend crime scenes and other duties.

“I have noted that the Bulawayo police province and the organisation in general are facing an acute shortage of transport and fuel,” he said.

“It is exceedingly imperative that police officers be highly mobile in order to enhance prevention, investigation, and detection of crime. Police officers need to attend crime scenes in time in order to guard against the loss of evidence.”

“This is a challenge the government is seized with and continuous efforts are being made to improve police agility and effectiveness through procurement of more operational vehicles.

“I want to assure you that the government will continue to be seized with the need to mobilise resources in order to enhance police operations as well as improving the welfare of members.

“We will never lose sight of the fact that effective policing is a very expensive exercise though it comes along with invaluable rewards,” said Kazembe.

The minister also lamented accommodation shortages in police camps. The shortages, he said, has resulted in some police officers seeking private rental accommodation.

“This situation is unpalatable given that apart from compromising the security of members, has huge financial implications,” he said.

The minister also expressed concern over the police‘s unpreparedness in dealing with cybercrime.

“It is common knowledge that emerging crimes such as cybercrimes are redefining the policing terrain.

“Criminality has become complex and sophisticated given that perpetrators are harnessing technological advancement to enhance their criminal activities.

“We are, thus, mindful of the need to capacitate ZRP with technological aided crime prevention, investigation, and detection equipment in order for the organisation to keep abreast of criminal sophistry smart policing is indeed the way to go,” he added.