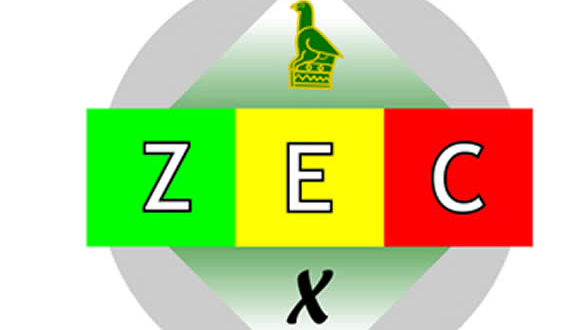 GOVERNMENT is pushing to amend the Census Act to ensure that a census is held before the 2023 general elections, a move which has been welcomed by civic society and independent electoral watchdogs.

The Census Bill seeks to amend the Census and Statistics Act (Chapter 10:29) in a manner that will allow the counting of people by government, way ahead of an election, so that the Zimbabwe Electoral Commission (Zec) will have time to delimit constituency boundaries for election management.

The proposed constitutional amendment contained in Bill 2, currently before Parliament, seeks to divorce census from delimitation, allowing Zec to use the voters’ roll instead.

“This move by government to come up with a Census and Statistics Amendment Bill of 2020 is a welcome development as it enables the delimitation of electoral boundaries to be conducted well before 2023 elections, thus affording Zec ample time to delimit electoral boundaries using the voters roll and census data sets,” Zesn said in a statement.

“You know both the census and the elections need lots of resources from Treasury and having them all close to each other would have been a huge strain. This move allows government time to have a budget cycle to get the funding while at the same time ensuring that the constitutional provisions are respected,” she said.

Zesn chairperson Andrew Makoni said there was no need to amend the Constitution to deal with the census problem.

“The census is governed by legislation and can be easily amended without effecting changes to the Constitution. The move to amend the Census and Statistics Act is consistent with calls by Zesn for the census to be moved backwards to address concerns around the process of delimiting electoral boundaries, instead of delinking the delimitation exercise from the population census,” Makoni said.