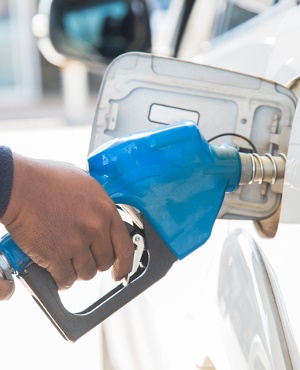 The authority made the announcement in a statement that also announced a downward review of fuel prices.

Zimbabwe introduced mandatory petrol blending in 2011, and by 2014 the blended petrol grade E15 was available on the market.

The introduction of mandatory blending came against the backdrop of fuel crises, and the need to promote local investments.

The public and operators are advised that the blending ratio has been reviewed from E 10 to E0.